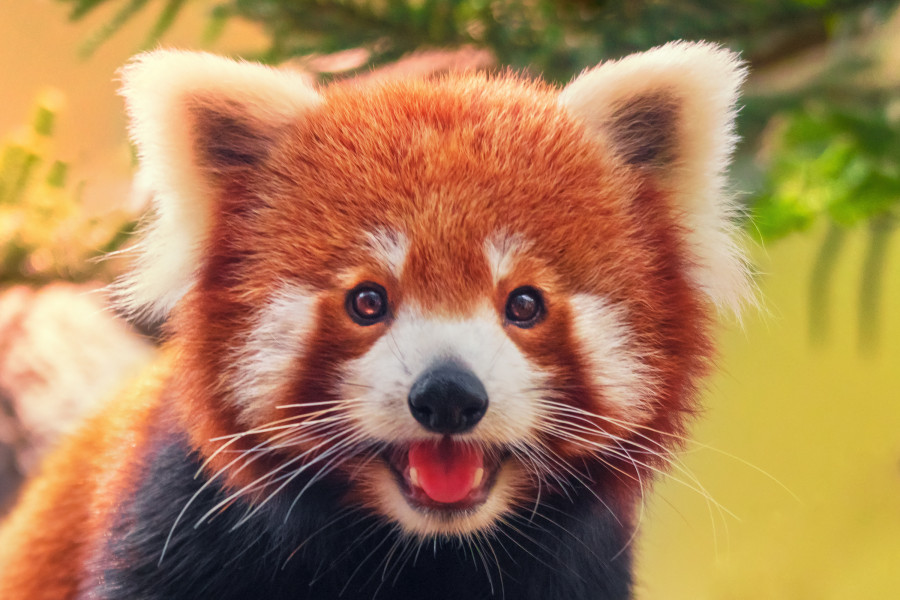 The endangered species, Red Panfda, has come across a precarious condition with its grazing land and habitat turning into ashes.

The fire that broke out in and around the forest area of Pathivara, Taplejung has posed serious threat to the existence of the endangered Red Panda.

Forester of Division Forest Office Fupumyabu Sherpa said the inferno that spread six days ago has destroyed around 90 hectares forest area in Pathivara. Sherpa said that the loss could not be assessed right now as the fire is still spreading in the forest area.

There are 8-11 proper grazing land and habitat of Red Panda in the block stretching over 80 hectares in Pathivara region, shared Ramesh Rai, programme coordinator of Himali Samrakshyan Munch, an organization working in the area of Red Panda protection.

The fire has completely destroyed the habitats of Red Panda. Some of them were able to escape away the ravaging fire while some others burnt alive, Rai further shared. The fire had engulfed Fawakhola forest and Sikaicha zone of the Pathivara region which was life threatening to the feeble wildlife. Locals along with Nepal Army, Nepal Police and Armed Police Force are effortful to douse the forest fire.