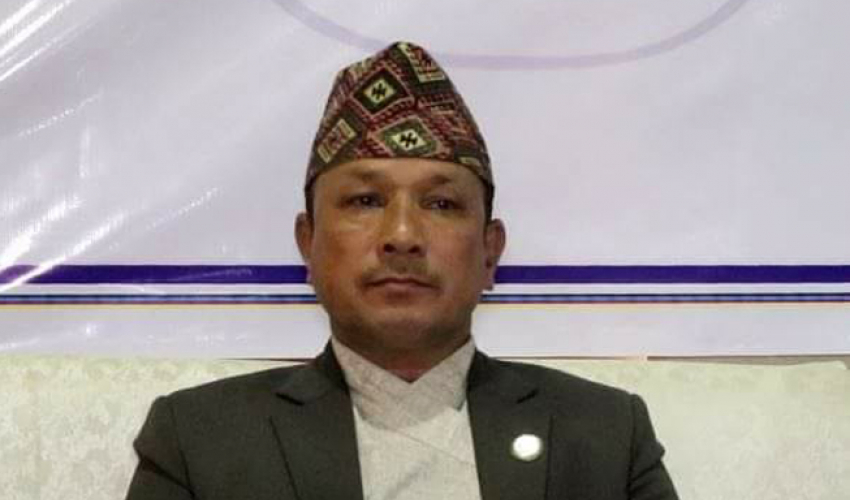 Kathmandu : Chief Minister of Sudurpaschim Province, Trilochan Bhatta has relieved Pathan Singh Bohora, Minister for Infrastructure Development of the province from his post.

According to personal secretary of the CM, Shiva Singh Oli, the Chief Minister sacked Minister Bohora as he was the member of another party.

However, talking to RSS, recently sacked Minister Bohora told that he was dismissed due to political reason.