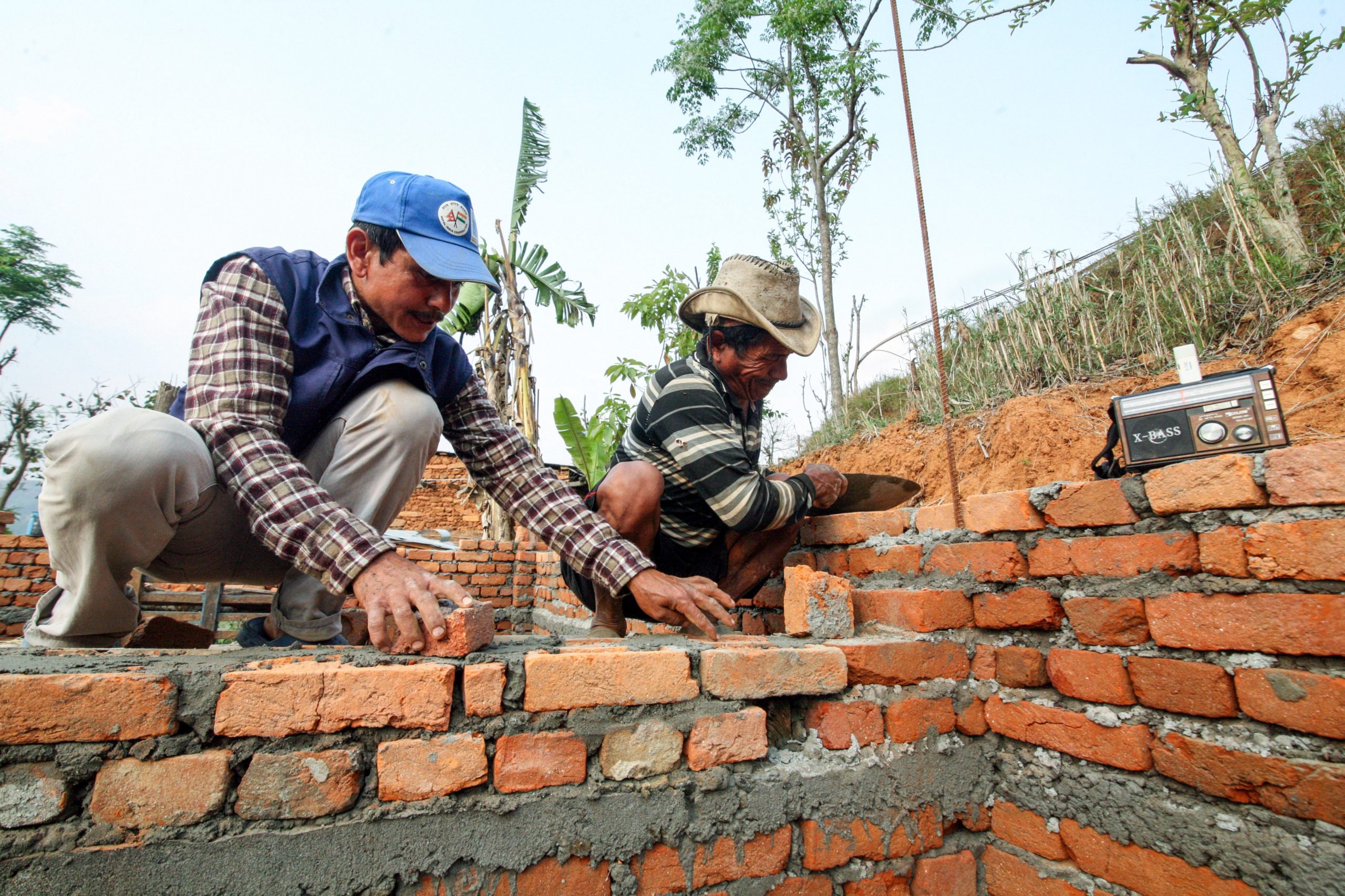 At a press conference organized on the occasion of the 6th establishment day of the NRA on Sunday, the district unit office shared the information about the progress.

According to NRA engineer Sujan Nepal, 6,041 out of 7,860 beneficiaries have received the third installment amounting to Rs 100,000 after completing their houses.

Nepal further shared that contract has not been signed with 344 towards private housing and 196 towards retrofitting. Recommendation has been made to remove them from the list of beneficiaries.

Likewise, 104 toilets and 51 drinking water projects have been constructed. He informed that the earthquake had caused damages to 740 classrooms of 233 schools.