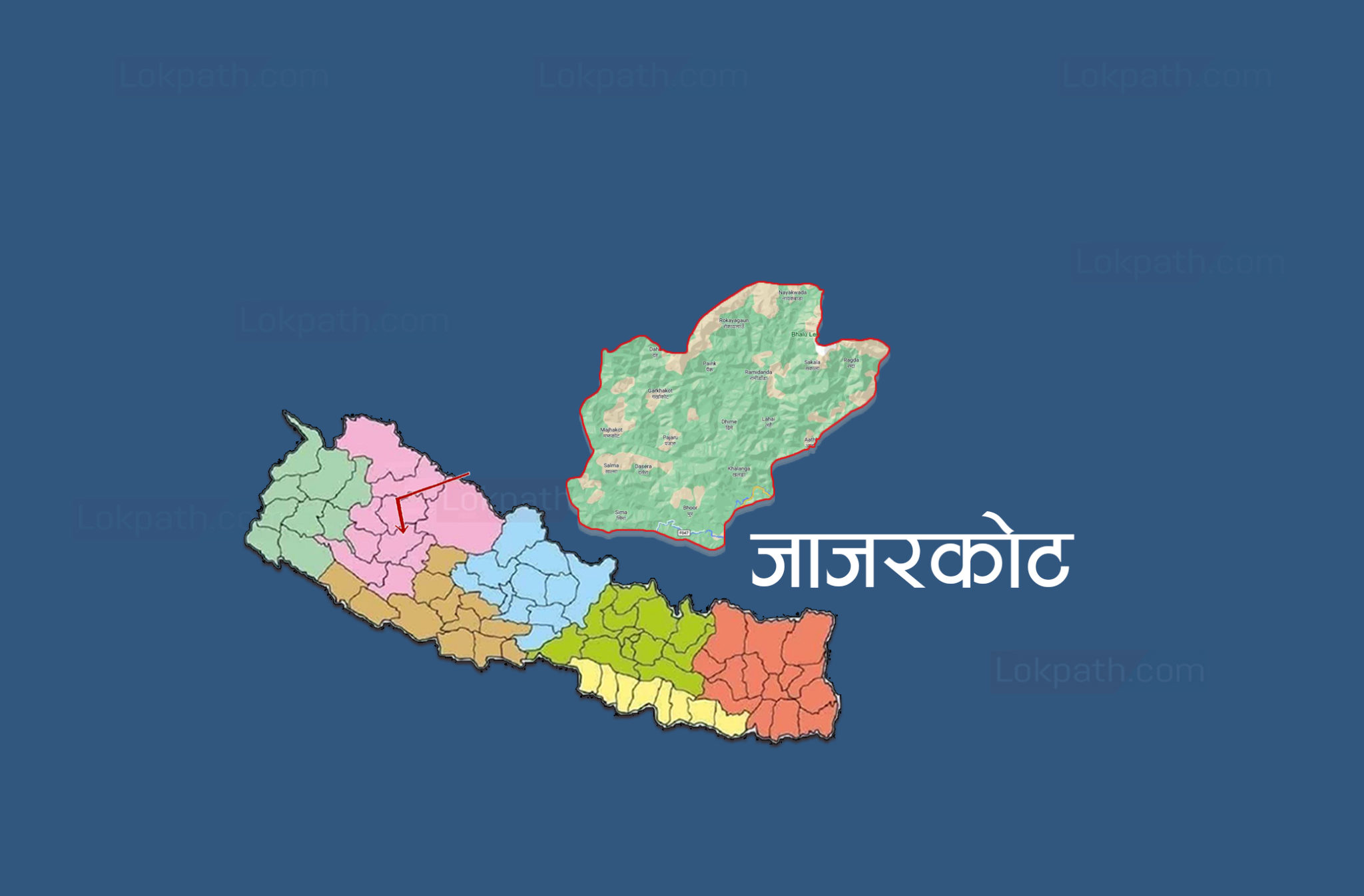 Kathmandu : The antique monasteries of Chhedagad municipality-8, Ghogipajaru are getting deteriorated in absence of preservation efforts.

Owing to sheer negligence on part of the governments, the attractive and historical heritages are losing their luster.
It may be noted that there was Tibetan rule in Jajarkot in the 13th century and the then rulers had built the monasteries.

The stone-carved artistic monasteries now are on verge of collapse in lack of concrete efforts for protection. Locals said that the heritage site would be a place for tourist attraction if the ancient monasteries were properly researched, protected and familiarized.

The monastery area stretched over three ropani land has been shadowed due to ignorance of local stakeholders, government and tourism sector, locals complained.

Some people have started intruding the historical site. The fundamental identity and importance of the area is waning when it is not well-protected, locals added.

Ram Bahadur BC, a local, said there is no accessible route reaching to the heritage site from the district headquarters Khalanga and other urban areas. “No efforts from stakeholders for the preservation of the antique site”.

Even the people from Jajarkot district are not aware of the historical importance and value of the site in lack of its publicity. The question is who to take the responsibility for the protection and publicity of the highly potential antique site