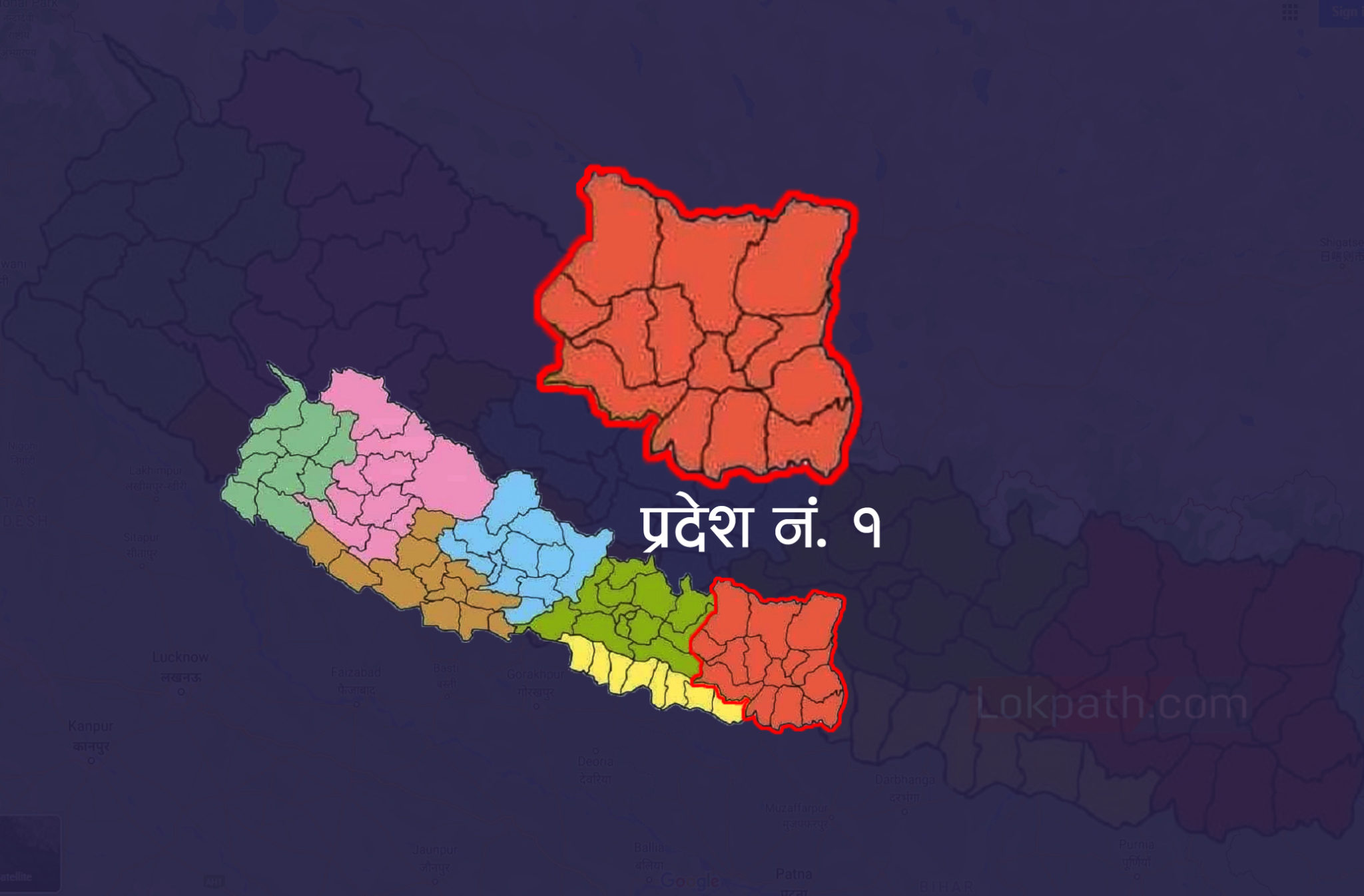 Kathmandu : Province-1 is to hold its seventh Assembly meeting and winter session on January 20.

The meeting of the Chief Minister and Council of Ministers held here this morning took this decision. The Assembly meeting would be held at 2:00pm on January 20, according to Rabi Khanal, personal secretary of Minister for Internal Affairs and Law in the Province, Hikmat Kumar Karki.

Earlier, the sixth session- the budget session- of the Assembly was prorogued on July 24.