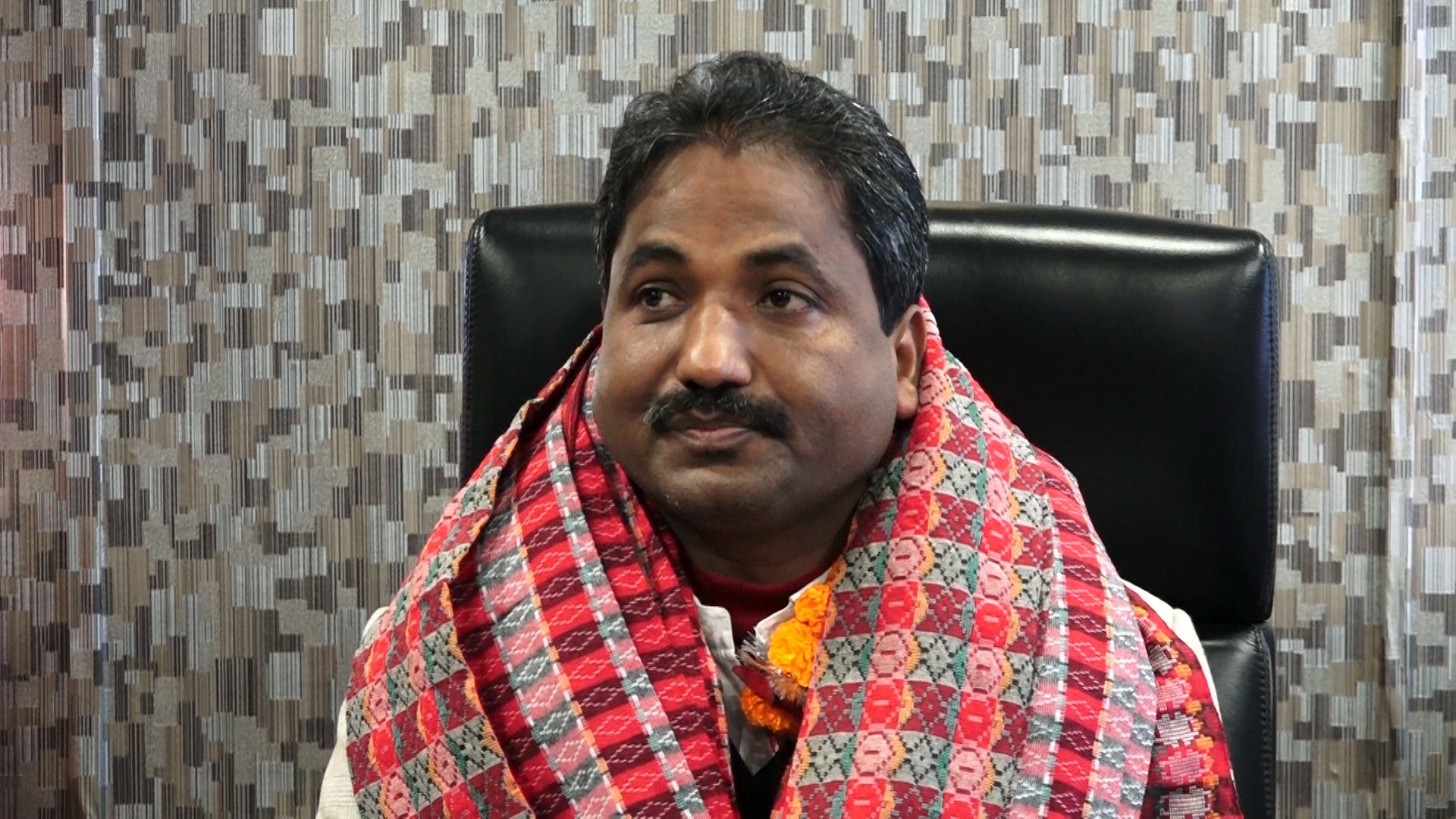 Kathmandu : Newly appointed Minister for Urban Development, Prabhu Sah, has laid emphasis on the need of establishing new cities as people have been attracted towards city life.

After assuming the office at the Ministry today, Minister Sah recalled that he had decided to develop new cities at different places at a time when he was the minister in 2074 BS. He had determined the places to develop cities despite facing risk.

Minister Sah opined, “People’s representatives and employees should be ready to face risk for good works.”
Similarly, a farewell programme was organized at the ministry for Krishna Gopal Shrestha, who was now appointed Minister for Education, Science and Technology with recent cabinet reshuffle.

Minister Shrestha stressed that priority should be given to common people because ministers had also come from the same background.

He suggested that the Urban Development Ministry focused on building housing at Santhal settlement and cycle lanes at various places of the Kathmandu Valley. Referring to the construction of cycle lanes at Pulchowk by the Lalitpur Metropolitan City, he urged the expansion of the project.