US to require negative virus test for UK arrivals 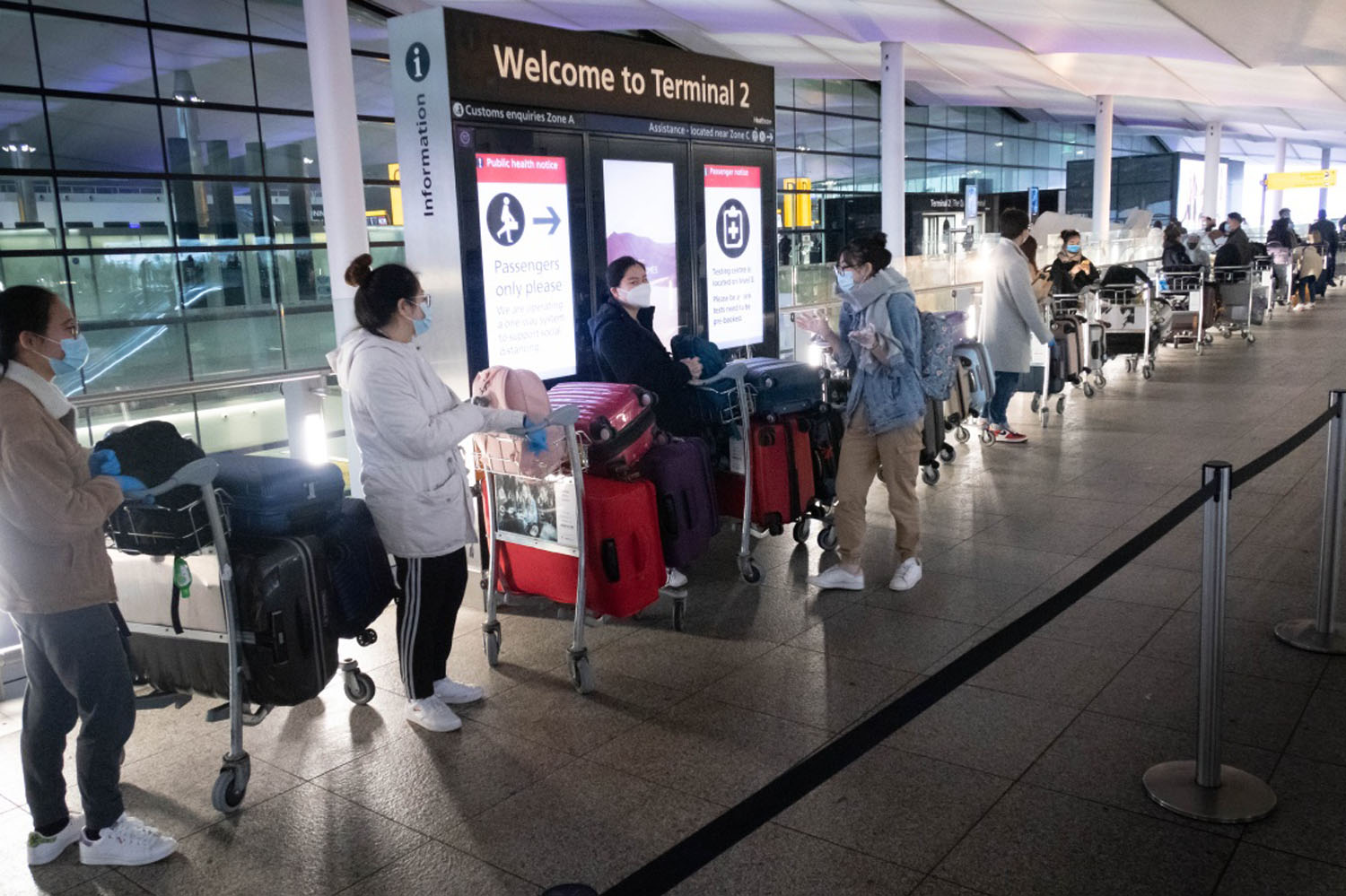 Kathmandu : US authorities announced Thursday that passengers arriving on flights from the United Kingdom will need to test negative for coronavirus before departure, the latest restriction imposed due to a new Covid-19 variant.

News of the strain, believed to be more transmissible, led to nations around the world closing their borders to travelers from the UK.

The new rule takes effect Monday and requires a negative test within 72 hours of departure, the Centers for Disease Control and Prevention said in a statement.

“This additional testing requirement will fortify our protection of the American public to improve their health and safety and ensure responsible international travel,” it added.

The US in March halted the arrival of foreign nationals who had visited the UK in the preceding two weeks, which significantly cut air traffic from there.

Some airlines, including British Airways and Delta, had already agreed to require passengers test negative before departure to New York from Britain because of the new strain.

European Union governments have begun easing travel bans on the UK put in place to contain the variant, with nations being urged to reopen their borders with mandatory tests for arrivals.

The co-founder of BioNTech — one of the firms behind the vaccine that is being rolled out worldwide this week — has said its drug is “highly likely” to work against the mutated strain detected in Britain and otherwise can be adapted in six weeks.