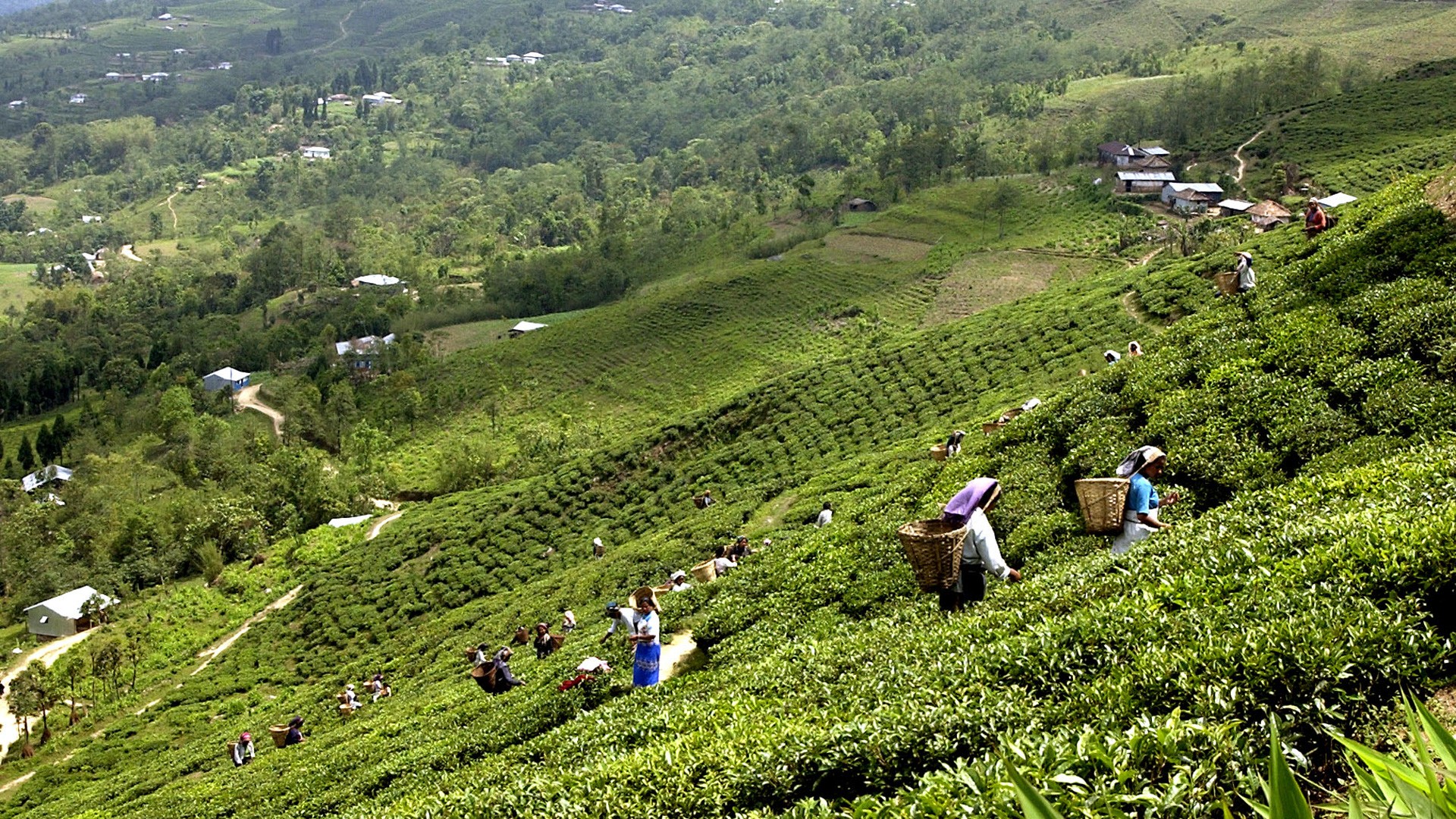 The gathering constituted a nine-member interim committee under the leadership of Ramesh Parajuli.
Sunita Khaling has been picked as the deputy coordinator of the committee while Tika Khatiwada has been entrusted with the responsibility of member-secretary.

The committee has been formed to keep citizens informed of their fundamental right to access information held by public agencies.

Network’s Province 1 member Ram Yonghang said the national network for right to information would make the general public aware of their right and facilitate the process for requesting information.