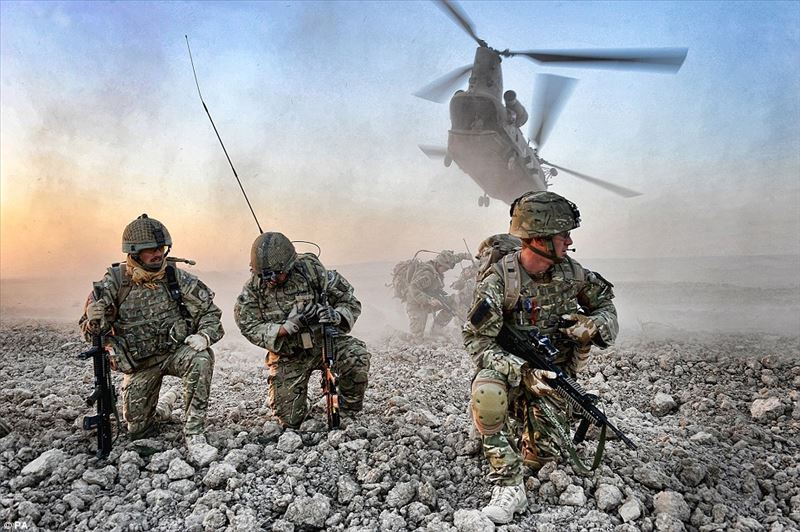 Kathmandu : A total of 21 militants have been confirmed dead as military planes struck a Taliban gathering in Nawa district of the southern Helmand province on Wednesday, Defense Ministry said in a statement released here Thursday.

A group of Taliban insurgents were gathered in Momen Khan area of Nawa district on Wednesday to attack security checkpoints, but the military planes in pre-emptive action targeted the gathering killing 21 insurgents on the spot and injuring nine others, the statement said.

A large number of arms and ammunitions of the militants were also destroyed during the raids, the statement said.Taliban militants have yet to make comment.