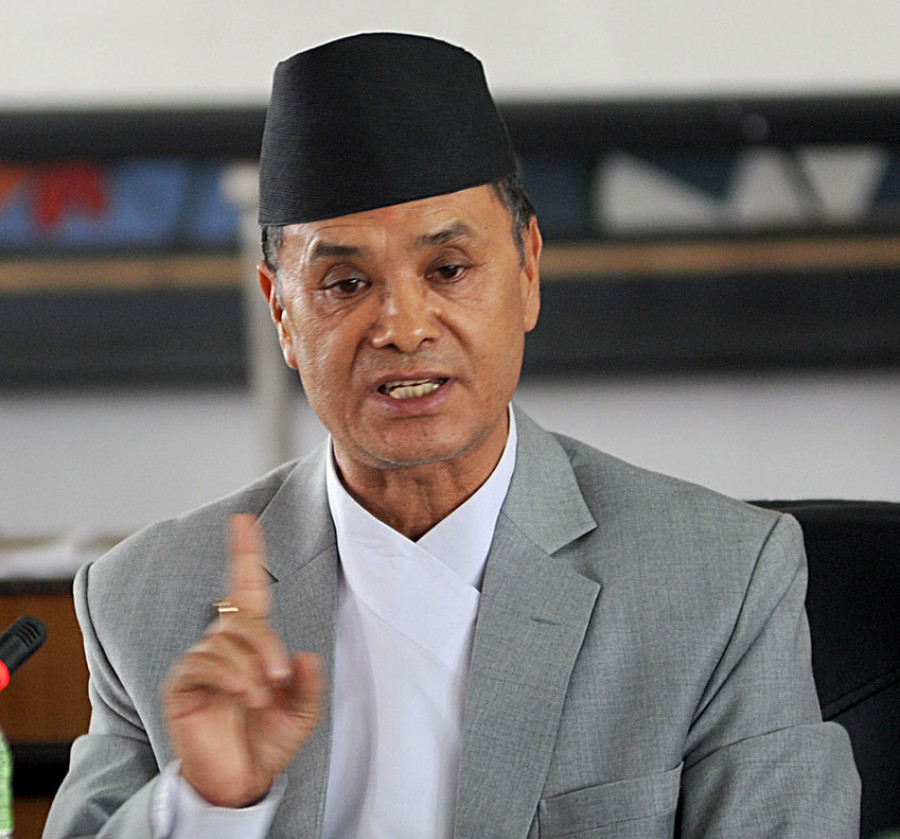 Kathmandu : A single bench of Chief Justice Cholendra Shumsher Rana has been designated to look after 12 writs registered against the Prime Minister KP Sharma Oli’s recent move of dissolving the House of Representatives (HoR).

The writs were registered at the Supreme Court against the decision naming the Office of the President, Office of the Prime Minster and Council of Ministers and House Speaker as defendants.

Advocate Prabesh KC had registered a writ on Tuesday on behalf of the members of dissolved House of Representatives including Dev Prasad Gurung, Krishna Bhakta Pokharel, Shashi Shrestha and Ram Kuamri Jhankri while other legal practitioners also challenged the executive’s move at the apex court.

The writs registered so far to this effect have demanded revoking of all the decisions and actions carried out in regard to the dissolution of the HoR as per the Article 133 (2 and 3) of the Nepal Constitution.

It may be noted that President Bidya Devi Bhandari had dissolved the HoR at the recommendation of Prime Minister KP Sharma Oli.

Twelve out of 13 writs challenging the decision of HoR dissolution have been registered in the general bench.
The hearing on the writs is beginning from today. The writ registered on the constitutional bench has been scheduled for hearing on coming Friday.