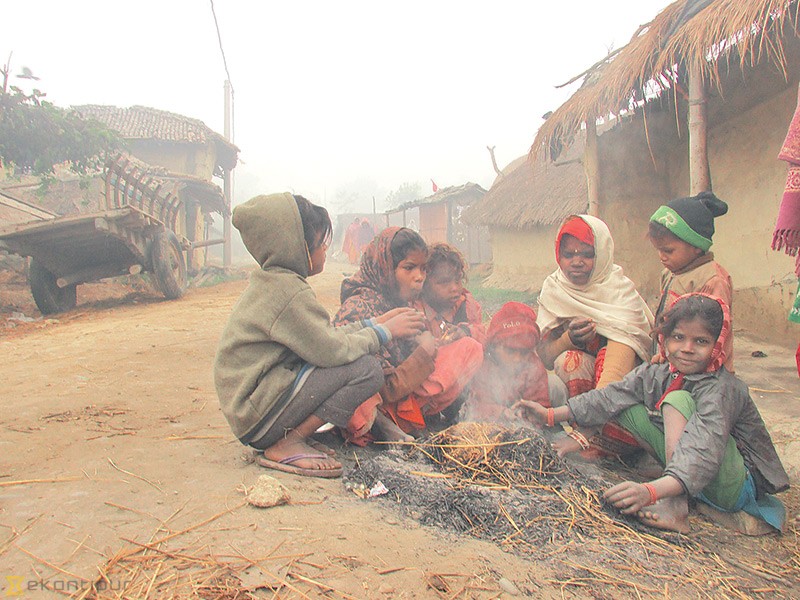 Kathmandu : The weather will be partly to generally cloudy in most parts of the country today due to the influence of the Westerly wind, the Department of Hydrology and Meteorology said.

Partly to generally cloudy conditions will prevail in Province no 1, Bagmati, Gandaki, Lumbini and Karnali provinces due to the impact of the Westerly. Meteorologist Pratibha Manandhar said there are no chances of rainfall taking place as the Westerly wind is in a weak state.

Most parts of the country would see fog and haze in the morning in the coming some days and it would be sunny from the afternoon. It is partly cloudy in Gandaki, Lumbini, Bagmati, Karnali and Sudurpaschim provinces. Similarly, it will be partly to generally cloudy in Bagmati, Gandaki and Lumbini provinces in the night while the weather will be generally fair in the rest of the country, according to the Meteorological Forecasting Division.