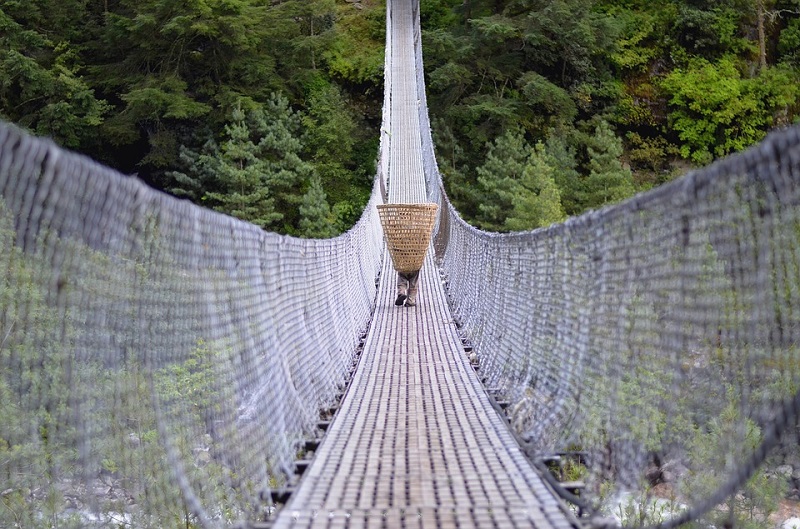 Kathmandu : Two suspension bridges have been constructed in Chumanubrio rural municipality in the northern belt of Gorkha district.

The construction has ended a situation for the locals to walk three hours to reach Shringi monastery, he said. “Construction of two suspension bridges has made the travel of the tourists abound to northern Gorkha easier”.

The bridges were constructed at the cost of Rs 19.85 million which was funded by the Swiss government through the Ministry of Federal Affairs and General Administration.