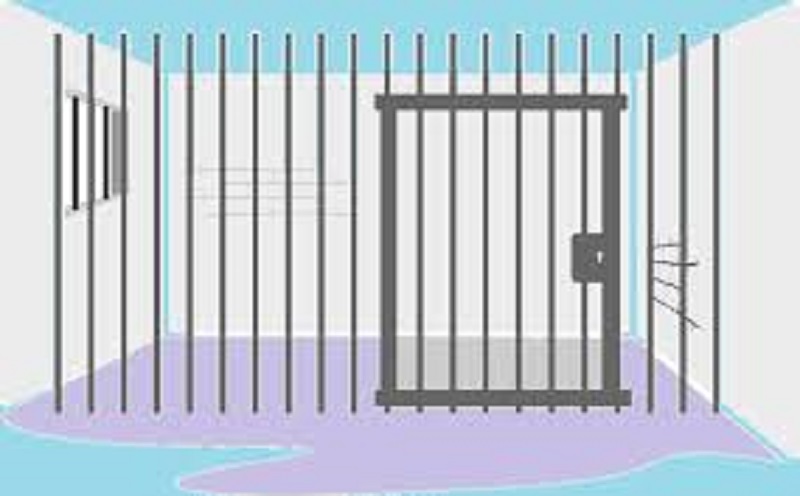 Kathmandu : The District Court Udayapur has sentenced a 45-year-old father to life imprisonment for raping his 12-year-old daughter.

A single bench of district court justice Madhav Prasad Parajuli on Tuesday handed down the life term to the rapist father, a local of Udayapurgadhi rural municipality of the district, along with fine of Rs 55,000, shared information officer of Udayapur district court, Raj Kumar Acharya.

According to the court, the wife of the perpetrator and victim daughter on 3 February 2020 had filed an application for action after he raped his daughter a day earlier.

The perpetrator has been remanded since 5 March 2020 following the registration of rape case against him at the district court. –