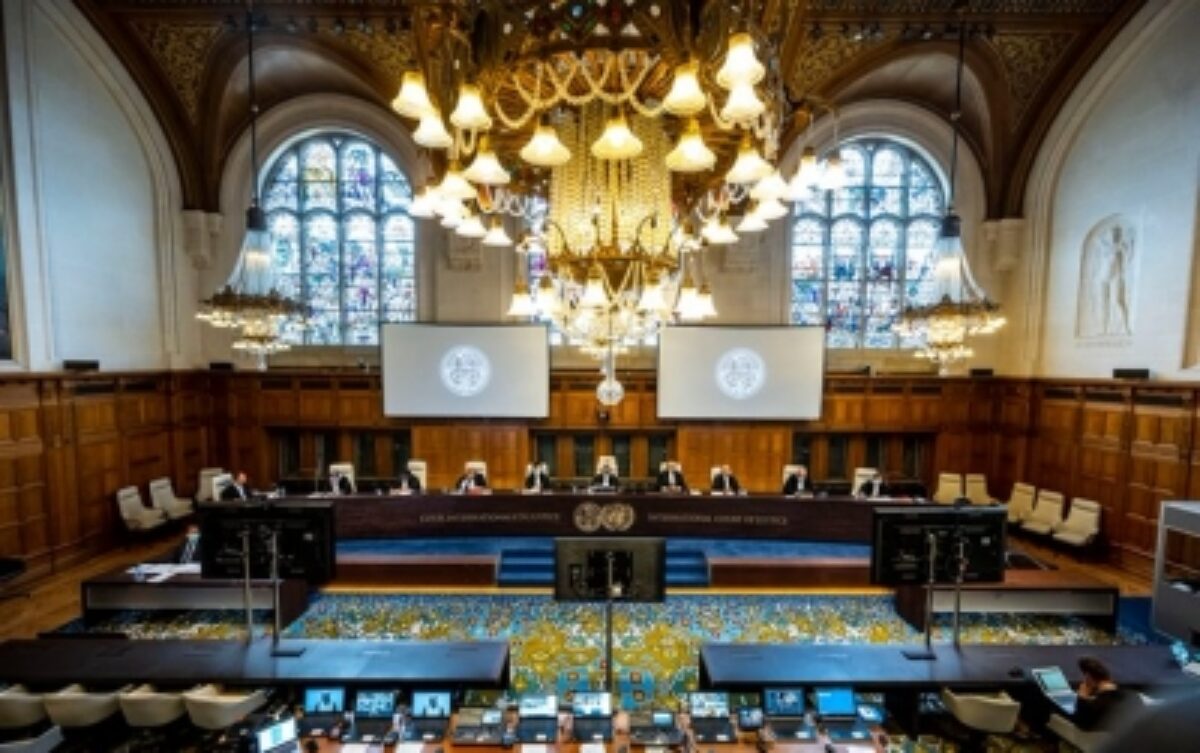 Kathmandu : The Security Council on Monday recognized the role of the International Court of Justice (ICJ) in promoting international peace and security.

In a presidential statement, the Security Council recognizes the positive contribution of the ICJ to the rule of law at the international level and its key role in adjudicating disputes among states, thus defusing tensions and restoring peaceful relations among states.

The Security Council notes the growing number of cases brought to the ICJ on all aspects of international relations, demonstrating confidence in the court, said the statement.

The council recognizes the need to enhance efforts aimed at capacity building and assisting member states, upon their request, in the implementation of their respective obligations under the UN Charter, including the obligation to settle disputes by peaceful means, it said.

The Security Council expresses its continued commitment to foster interaction between itself and the ICJ in accordance with their respective mandates under the UN Charter, said the statement. Enditem