Over 100 venues named in Sydney as potential COVID-19 hotspots 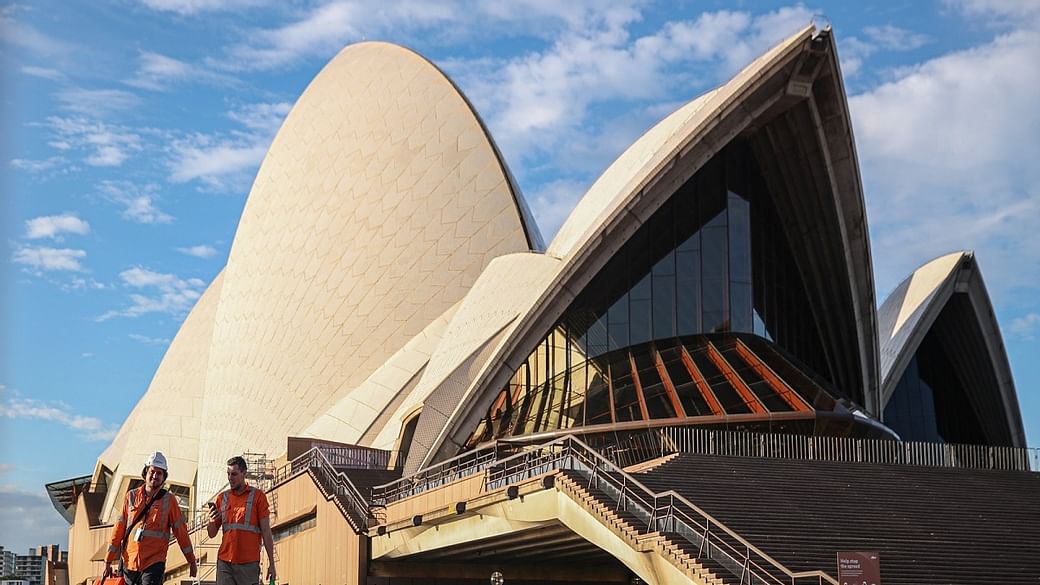 Kathmandu : Officials in the Australian state of New South Wales (NSW) have named over 100 venues across Sydney as potential COVID-19 hotspots, instructing anyone who attended them to self-isolate and get tested.

NSW recorded eight locally acquired cases of COVID-19 on Tuesday, taking a recent outbreak to 90 infections. Seven of the new cases were linked to Sydney’s Northern Beaches where the outbreak originated and one remained under investigation.

Health alerts were issued for gyms, bars and cafes, primarily inside the original outbreak area, but also across Greater Sydney.

NSW Premier Gladys Berejiklian said despite the remaining risk she was happy to see the number of new cases drop into the single figures, compared with 15 the day before and 30 on Sunday.

“The threat is there because of the number of venues that have been affected (but) I think to date the policy settings we’ve had in place, coupled with the community’s response, have demonstrated our strategies are working,” she said.
Thousands of people were instructed to self isolate at home after attending affected venues, with close contacts told to isolate for 14 days regardless if they returned a negative test result.

“Even if you’ve had a negative test today you can be positive tomorrow, so it’s incredibly important that you remain in isolation,” NSW Chief Health Officer Dr Kerry Chant said.

NSW authorities congratulated the majority of Sydneysiders who were adhering to health advice by staying at home where possible and practicing social distancing and good hygiene.

Just three days out from Christmas, Berejiklian said that authorities were monitoring the “evolving” situation closely before deciding on Wednesday what restrictions will be in place for the city on December 25.