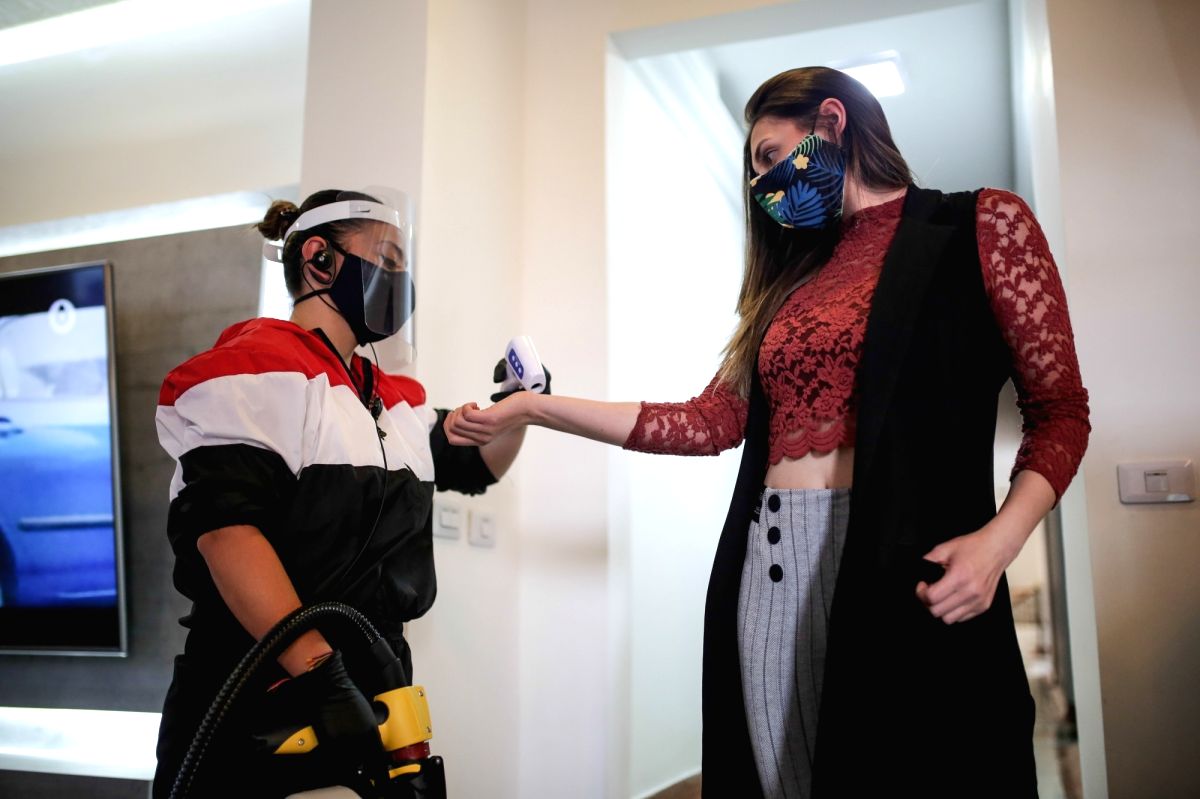 In an interview with a local radio station, Duque said a trial vaccination run could begin between this week and the first week of January.

He also said his government has researched to obtain the best vaccines for the country, where more than 1.5 million people have tested positive and over 40,000 people have died from the disease.

“It was a rigorous job … and one that will begin en masse in February. We hope to also have some test vaccines … hopefully sooner. We are working on that, but I believe that this will be a process that will be very important to protect the entire population,” Duque said.

Segments of the population that will not receive the vaccine include those who have already been infected with the disease, pregnant women and children under 16 years of age, as well as citizens of other countries unofficially residing in Colombia. 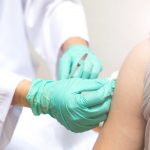 Kathmandu : As many as 600 people have received health treatment service from