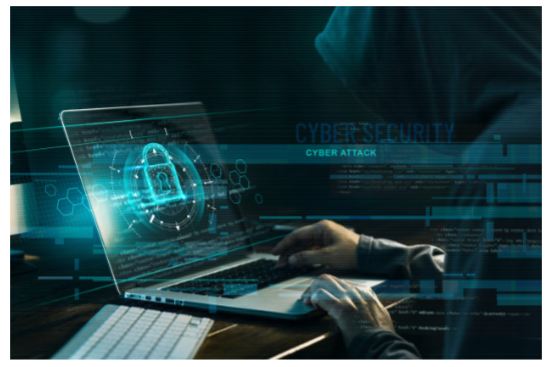 The hackers have been using all tools to take control of the lokpath.com starting from a Hybrid brute-force attack with an aim to destroy its data and system by disrupting services and trying to penetrate into the system.

According to the bureau, action will be taken against the culprits involved in such activities.

Similarly, popular news portal Khabarhub also came under such attack. Hackers have continued to attack Khabarhub’s site at the same time using the same methodology. The cyber Bureau has informed that a similar kind of complain has been filed by Khabarhub, and the Bureau is investigating both cases at high priority.