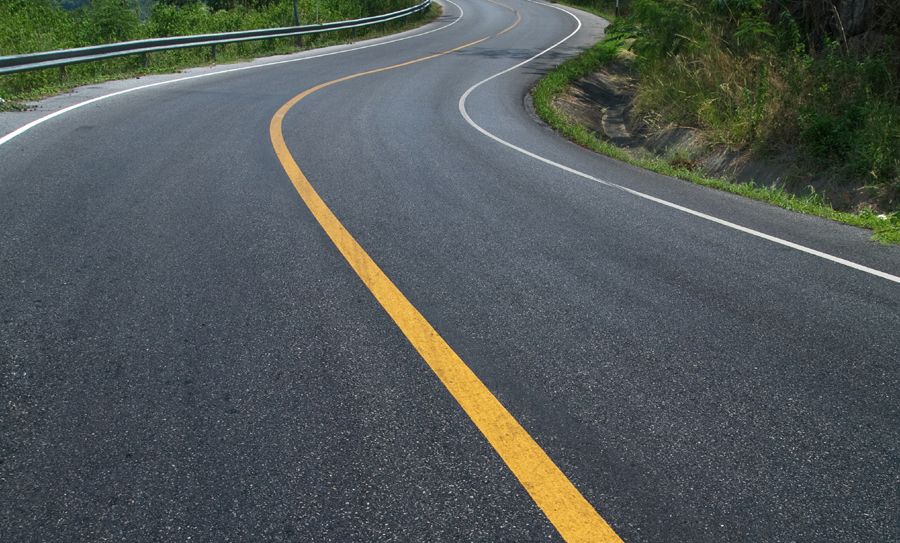 According to the Physical Infrastructure Development Ministry, different subordinate bodies of the Ministry have constructed 807 km dust road and 155 km blacktopped road.

Minister Phunyal shared construction of other 45 bridges has reached the final phase. He further said that ‘One tap, one house’ programme has been forwarded in all local levels of the Province, emphasis has been laid in irrigation facility to increase agro production and process to protect well, ponds and stone taps has been forwarded.

Minister Phunyal added that preparation has been made to announce tender for the construction of tunnel connecting Hetauda and Kathmandu.

Foundation stone for Sindhulimadi-Bhumesthan-Chakmake-Katari road has been laid which is 1,456 kilometers and Rs 344 million would be invested for the same.

Similarly, Secretary at the Ministry, Sanjeev Baral, said that the Bagmati Province government has already initiated process for the operation of electric buses.