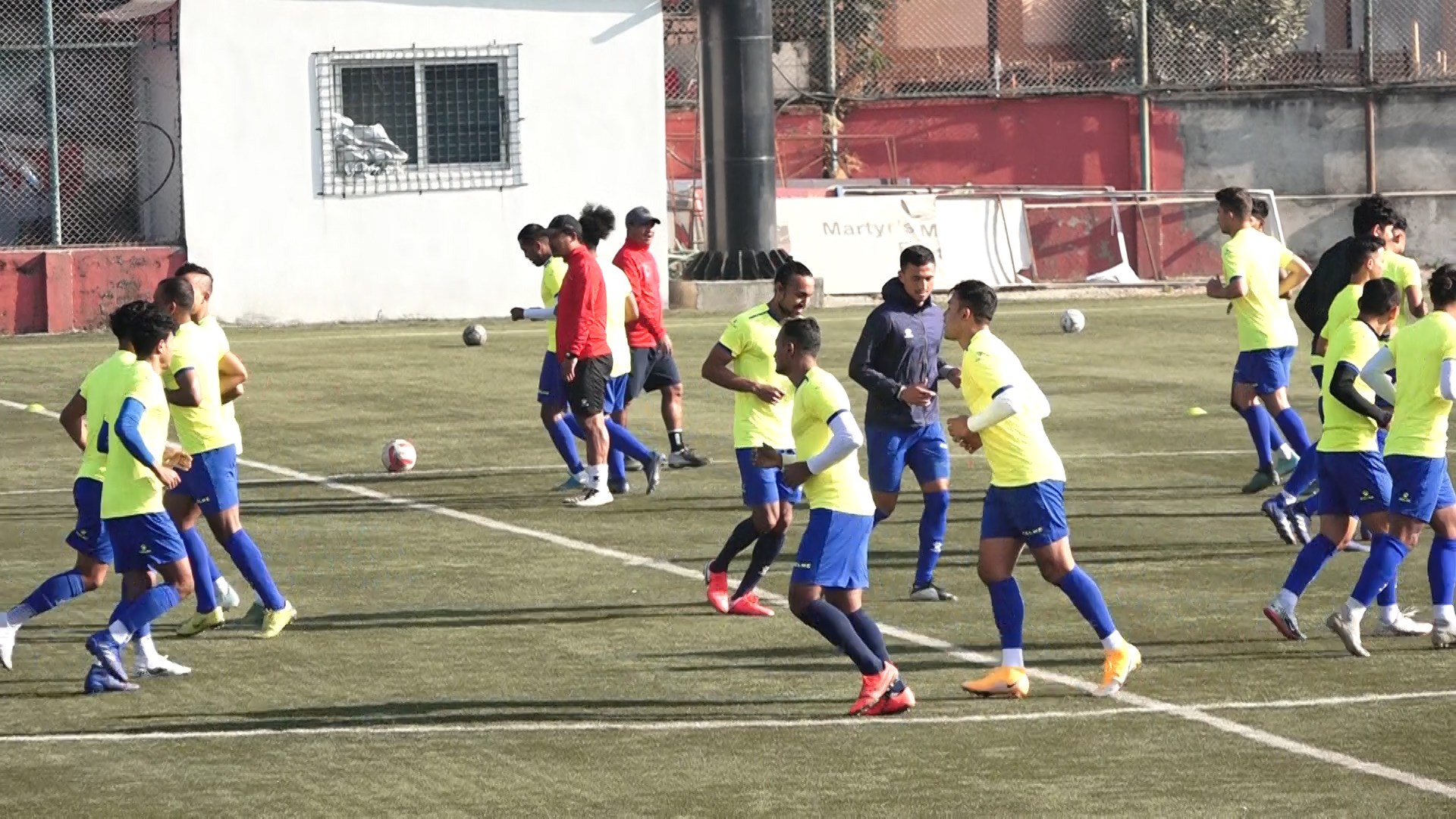 The All Nepal Football Association (ANFA) organised the training session for players following the publication of the tie-sheet for matches Nepal is to play with three countries that are scheduled for coming four months, said ANFA’s Spokesperson Kiran Rai.

Additional players have been added as some players were found to have contracted the infection, he said. Selection of players for the world cup qualification would be finalised after selecting participating players in three phases, he said.
Under Asian qualification under the World Cup, Nepal will take on Chinese Taipei on March 25, Australia on March 30 and Jordan on June 7, 2021. The venue for the matches is in Nepal.

Trainer for the training session is acting chief coach Bal Gopal Maharjan and the venue is ANFA Complex in Satdobato, Lalitpur.

Under the qualification, Nepal is placed in Group ‘B’ along with Australia, Kuwait, Jordan and Chinese Taipei. Australia has topped the group with 12 points followed by Kuwait and Jordan in second and third position respectively, who have got 10 points each. Likewise, Nepal is in fourth position with three points. Chinese Taipei has nil score. 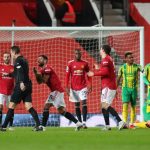 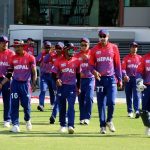