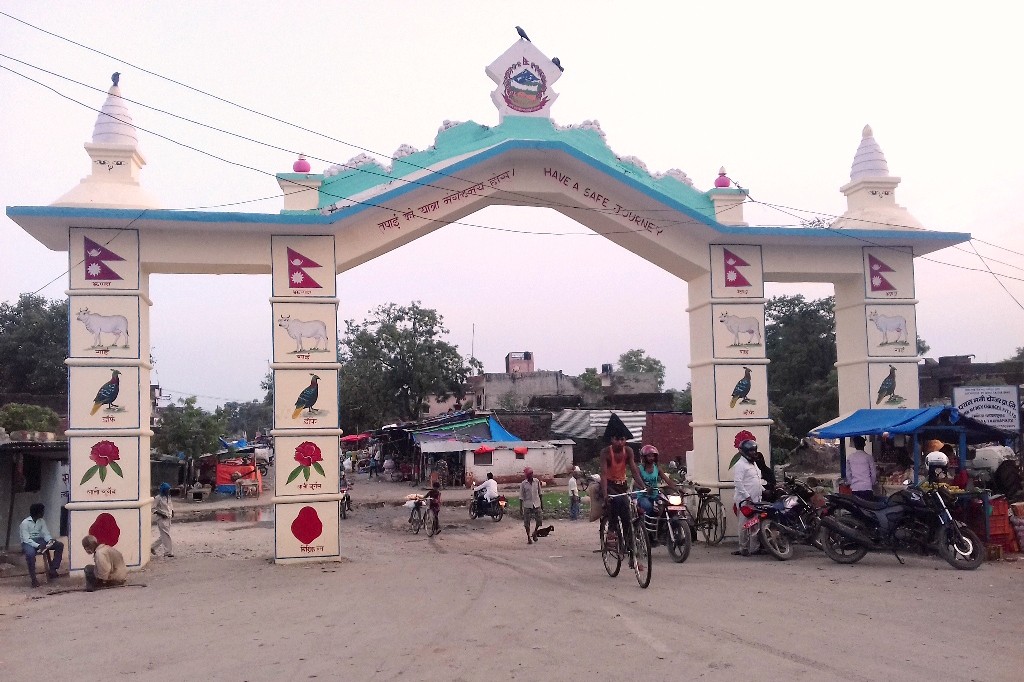 Kathmandu : The general people in the district are facing hardship as the Nepal-India border remains sealed off for about nine months now. The economic, social and cultural activities have been affected in the border areas here as people are not allowed to cross the border on both sides.

The people living in areas near the border have started expressing their anger, citing the halt in the cross-border movement of people and their cultural activities has affected the daily life.

Although lorries and trucks are openly entering Nepal through the major transit points in the district, the people are crossing the border using the route through fields adjoining the border.

Vehicles loaded with rice, lentils, potato, onion are entering Nepal via main transit points as Malangawa, Tribhuvannagar, Parsa and Bara but the local administration is not allowing people through the main transits. As a result, said Ram Aadhar Saha, a local, the people are using clandestine routes and sneaking through the border using routes across fields, jungle and alleys.

Most of the people living in areas close to the Nepal-India border in the district bring household goods from towns across the border in India as the gods are relatively cheaper there than in the local market, said one Rabiraj Kushwaha.

President of Sarlahi chamber of Commerce and Industry, Birendra Saha said the people living in areas close the border are facing a lot of hardship as they are not allowed to cross the border to go to the other side through the main border points and were compelled to use illegal routes.

Local political parties and the locals living in settlements near the border and people’s representatives are unanimous in calling on the authorities to open the border. An all-party struggle committee has been formed under the convenorship of Methur Chaudhary, the president of the District Coordination Committee, to press for opening the border.

The committee also staged a sit-in at the customs area at local Malangawa in this connection.