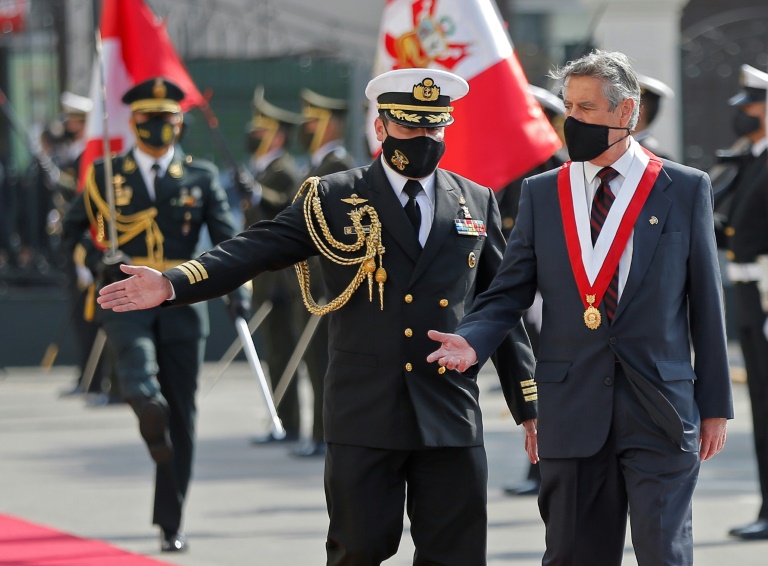 Kathmandu : Peruvian politician Francisco Sagasti has been sworn-in as the country’s interim President in a ceremony witnessed by members of the country’s Parliament.

On November 9, the Congress of the Republic of Peru impeached the previous president Martin Vizcarra. This was followed by the resignation of the country’s government, led by interim President Manuel Merino, on November 15, after two people died and almost 100 were injured during the dispersal of protests against the government.

“On behalf of the state, I ask forgiveness from the families [of the deceased] and all those who took part in the protests to protect democracy,” Sagasti said during the official ceremony, which took place on Tuesday and was broadcast on Facebook. He gave assurances that the authorities will try to find all those who went missing during the protests.

The new leader named the fight against the COVID-19 pandemic as well as preparing and holding a presidential election on April 11 as the main tasks before the interim government.