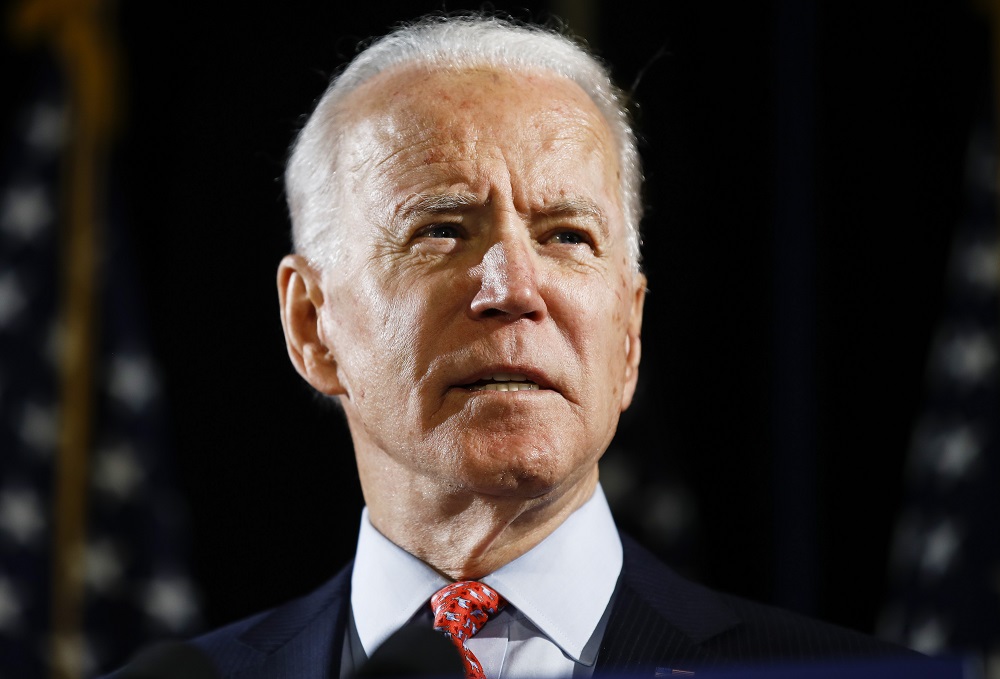 Kathmandu : The immigrant communities, including the Nepali community, in the US have celebrated with joy the victory of Democratic Party’s candidate Joe Biden in the Presidential Election.

The Nepali community have especially expressed their solidarity with the Democratic Party’s policy on health insurance, gun control, minimum wage increment, among other topics. The reality is that the topic of formulating the required strategy for the prevention and control of coronavirus pandemic has gained primacy in the 2020 Presidential Election, while pushing the other topics to the backburner.

“Joe Biden’s victory has encouraged we, the Nepali Americans, to have hope and confidence. This election has again proved that America is a land of possibilities and opportunities,” Maryland general Assembly delegate Harry Bhandari said, reacting to Biden’s election win over Republican candidate and incumbent President, Donald Trump.

Bhandari said the Nepali Americans’ children are also motivated by the election of Kamala Harris, a daughter of immigrant parents, as the Vice President. Bhandari himself is the first Nepali to be elected to the General Assembly of Maryland.
It is believed that the bill initiated by Senators of the Democratic Party in the House would be implemented with Biden’s election win. The bill facilitates those holding the temporary protected status (TPS) to get US citizenship by means of Green Card. About 10 thousand Nepalis would be benefited from this.

Khagendra GC, a lawyer working in America, said the process of the Executive President, elected through democratic process and procedures, disapproving the steps initiated in the past through public mandate are the beautiful aspect of the US democracy. He believes an executive order might be issued by the President-elect for reviewing several of the laws related to immigration as he had stated the same during the election campaign.

According to him, the Biden administration is expected to adopt flexible policy especially in programmes as TPS, DAKA etc. “Of late, there were delays in or suspension through executive order on cases related to immigration. I expect things will improve on these fronts,” GC added.

Hari Sharma, who is in politics in America, believed that the Nepal-US relations will gain new height with Biden’s election victory. He said this election has re-established the uniqueness of American diversity.

Sharma said that America would adopt new strategy to move ahead by re-establishing its leadership role globally. He said that Nepalis in America can take benefit from health insurance policy and steps taken to control COVID-19 to be adopted by the new administration.

Radhesh Pandit, who is running business in America, said that the victory of Biden and Harris has added enthusiasm among businessmen. He said, “Newly elected President Biden will take effective steps to control coronavirus,which will increase the morale of investors.”

Recalling the role played by Biden remaining under the Obama administration during the financial crisis of 2008, Pandit added, “Biden is the person the US is pinning its hope on and wishing in this hour.” He said that he is confident the team coordination of Biden and Harris would be better to make the executive powers effective.

Nepalis living in US are confident that the Biden administration would be successful to resolve the crisis surfaced due to coronavirus. Joe Biden, who becomes the 46th President of the US, would start activities officially from Monday. He would carry out additional steps to control coronavirus by forming a 12-member specialist team on Monday for the same.
Biden would be inaugurated the President on January 20, 2021.