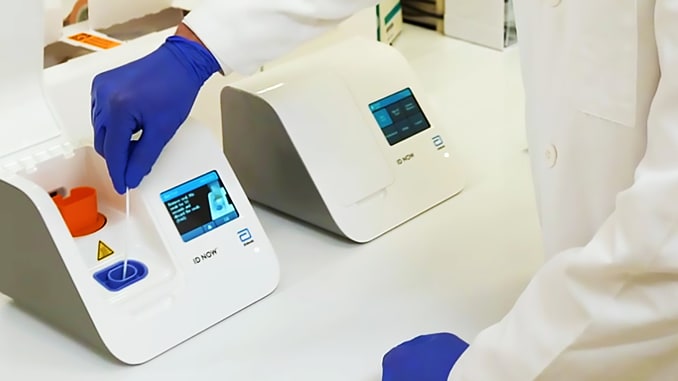 Kathmandu : An additional PCR testing machine has been received to the Bardibas hospital in Bardibas municipality-2. The Rotary Club Bardibas donated a new RT-PCR machine to the hospital on Saturday.

The hospital already has one RT-PCR machine provided by the Bardibas municipality that is under operation for regular PCR testing. At a function held on Saturday evening, Rotary Club Bardibas Chair Hira Lal Gautam handed over the machine, along with a laptop and UPS to Mayor Bidur Kumar Karki, who is also chair of the hospital management committee.

The new machine will help expedite the process of testing people for Corona Virus, Mayor Karki said. The Bardibas hospital has been collecting and testing swabs from people in Mahottari as well as Dhanusa, Sarlahi, Rautahat, Siraha, Udayapur and Sindhuli districts.

It has already tested for than 2,000 swab samples so far, according to public health director of the hospital Ram Babu Yadav.