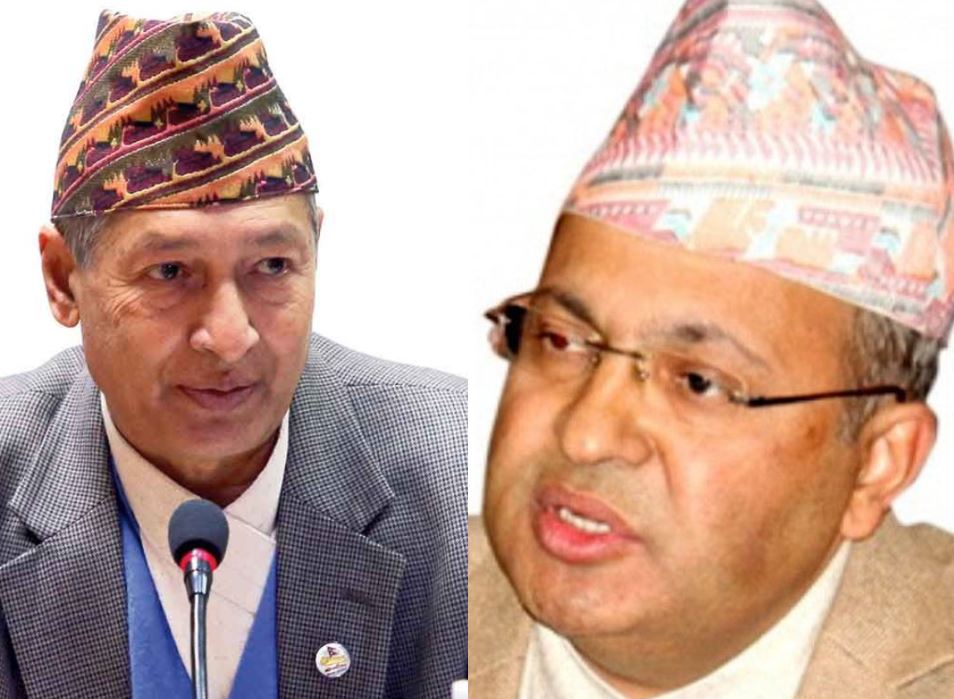 Kathmandu : The parliamentary hearing of proposed ambassadors to the United States of America (USA), the United Kingdom (UK) and South Africa is taking place on November 12.

Although the Committee had through public notice invited the individuals filing complaints against the proposed ambassadors to its meeting today, none of the complainant was present in the meeting.
Three complaints had been filed against Dr Khatiwada and one against Regmi.