Iraqi PM confirms US may close embassy if shelling continues 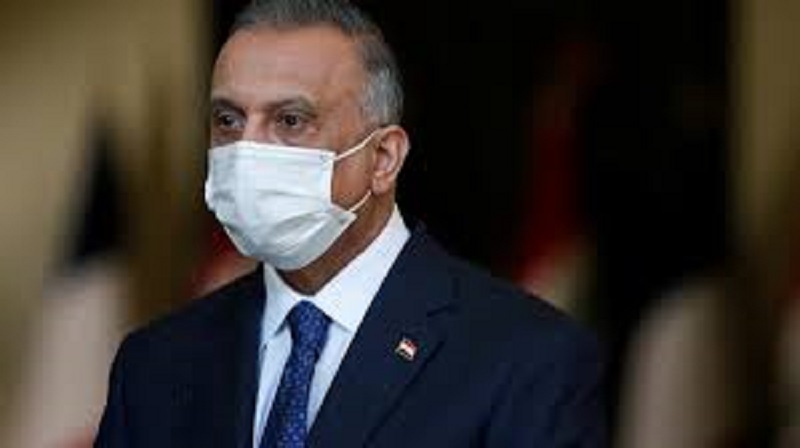 Earlier, Al-Kadhimi ordered an immediate investigation into a missile attack on Baghdad airport, which claimed the lives of at least five citizens. “Rocket attacks continue, the last one happened yesterday, which killed five people, including children. These attacks forced a number of organisations and diplomatic missions to think about closing embassies, primarily the United States, and the European Union is discussing this issue,” the Prime Minister said at a cabinet meeting.

“If security is not ensured in the region, they cannot work in Iraq,” Al-Kadhimi said.