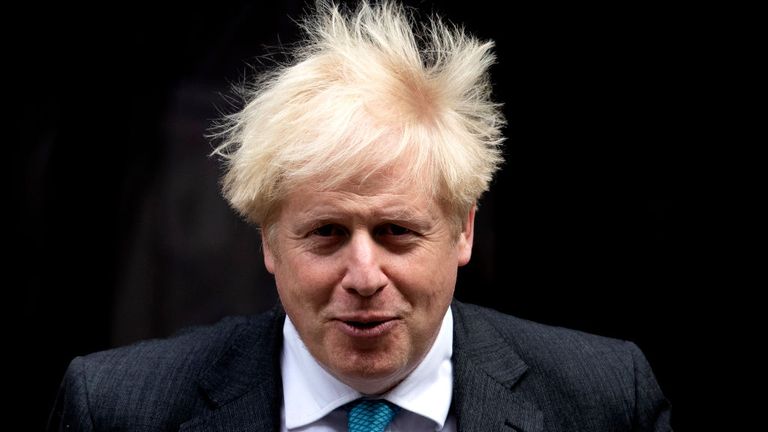 The UK Department of Health and Social Care announced on Friday that 4,322 new positive tests for COVID-19 had been registered over the past 24 hours, the largest single-day increase since May. Referring to the outbreaks in France and Spain, Johnson said it was “inevitable” that the UK would be hit by a second wave. “We are now seeing a second wave coming in. We have seen in France, we have seen in Spain … it’s been inevitable that we would see it in this country,” Johnson told reporters.

The prime minister also hinted that the social distancing measures currently in force in the UK could be strengthened to curb the spread of the disease.
“I don’t think anybody wants to go into a second lockdown but clearly, when you look at what is happening, you’ve got to wonder whether we need to go further than the ‘rule of six’ that we brought in on Monday,” Johnson remarked, referring to the current ban on social gatherings of more than six people.

Over the past two weeks, the government has faced criticism over failings in the country’s Test and Trace service, which has been fraught with delays. Individuals have also reportedly been instructed to travels hundreds of miles in order to receive a test. (ANI/Sputnik)