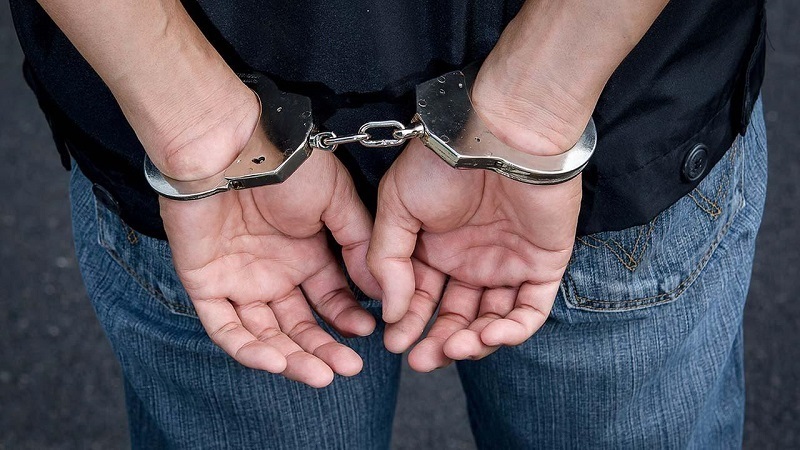 Kathmandu: India’s anti-terror National Investigation Agency (NIA) said on Saturday that it has carried out raids in India’s southern and eastern states of Kerala and West Bengal respectively.

The agency claimed arrest of nine men which it said were affiliated with al-Qaida.

The agency said it had learnt about an inter-state module of al-Qaida operatives at various locations in India including West Bengal and Kerala.
“The group was planning to undertake terrorist attacks at vital installations in India with an aim to kill innocent people and strike terror in their minds,” the agency said.

Of the nine men, six were arrested from West-Bengal and three from Kerala.

The agency claimed it has seized large quantity of incriminating materials during the raids.

“The module was actively indulging in fundraising and a few members of the gang were planning to travel to New Delhi to procure arms and ammunition,” NIA said.

The arrested men, according to NIA, will be produced before the concerned courts in Kerala and West Bengal for police custody and further investigation.