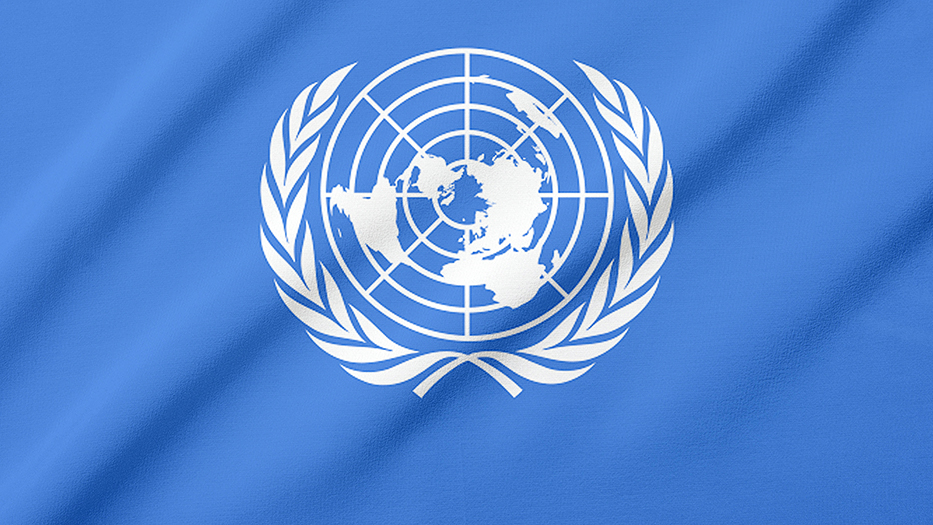 Speaking of his ceasefire appeal to the world in March and the security situation in a number of countries, the UN chief noted that “we must seize every opening in the weeks ahead and make a new collective push for peace.”

“My appeal resonated with member states, civil society and a number of armed groups across the world,” Guterres said at a hybrid press conference held at the UN headquarters in New York.

“And today, from Afghanistan to Sudan, we see hopeful new steps toward peace,” he said. “In Syria, Libya, Ukraine and elsewhere, ceasefires or standstills in the fighting can create space for diplomacy.”

Referring to the situation in Yemen, the UN chief stressed that “we are pressing for a ceasefire, confidence building measures and resumption of the political process.”

Noting that across these and other crises, spoilers are active and distrust is deep, the secretary-general said that “we must persevere.”

“I will make a strong appeal to the international community to mobilize all efforts for the global ceasefire to become a reality by the end of the year,” said Guterres, while recalling his speech to the UN General Assembly on Tuesday.