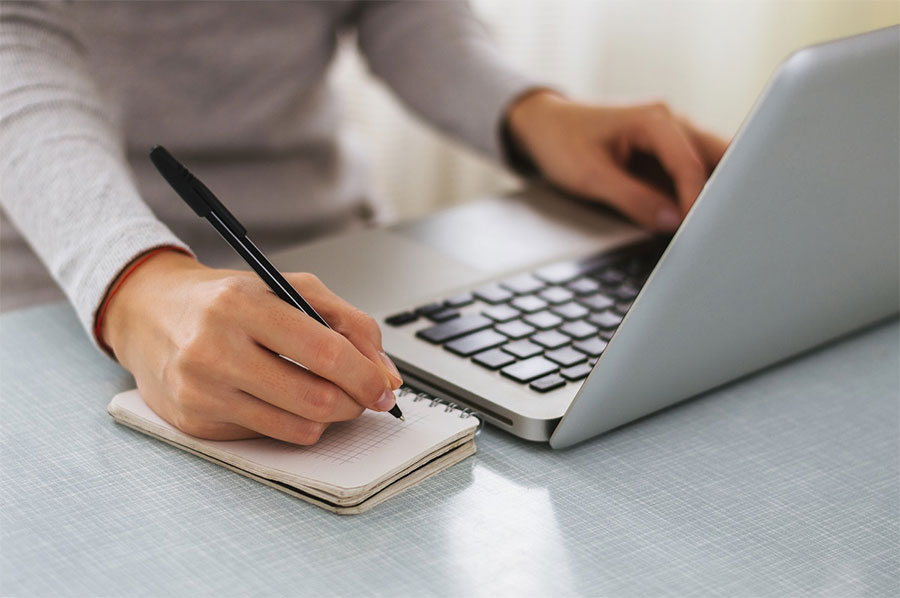 A meeting of those organisations took the decision, urging the bodies concerned to take action against the private schools and campuses charging high fees in the name of online classes, said RC Lamichhane of All Nepal National Free Students Union.

The meeting also requested to run examinations of grade 12, regular and postponed exams of campuses and university by preparing criteria and plan to conduct examinations.

The student organisations asked the government to create environment conducive for resuming teaching learning activities in all schools, campuses and university by adopting necessary health security measures as alternative learning system has not been found effective and COVID-19 would not come under control immediately.

The meeting also decided to demand the government announce relief package for stranded students, poor communities and make arrangement of salary to teachers and staffs working in private schools.

The organisations also called for investigation into irregularities and corruption said to taken place in course of purchasing medicine to control COVID-19 and the arrangement of quarantines.

It has been requested to appoint office bearers at the Pokhara University, the Nepal Sanskrit University and the Agriculture and Forestry University through open competition, said Lamichhane.

The meeting demanded that scholarship amounts be doubled and implemented after making scientific and practical standards.

Stating that students have been deprived of admission to government schools by the Council for Technical Education and Vocational Training enrolling students based on GPA, the meeting demanded a provision to have 80 per cent enrolment from government schools and 20 per cent from private ones.

The meeting also demanded that the government controls inflation and black marketeering. The meeting was attended by chairpersons of 13 different student unions.