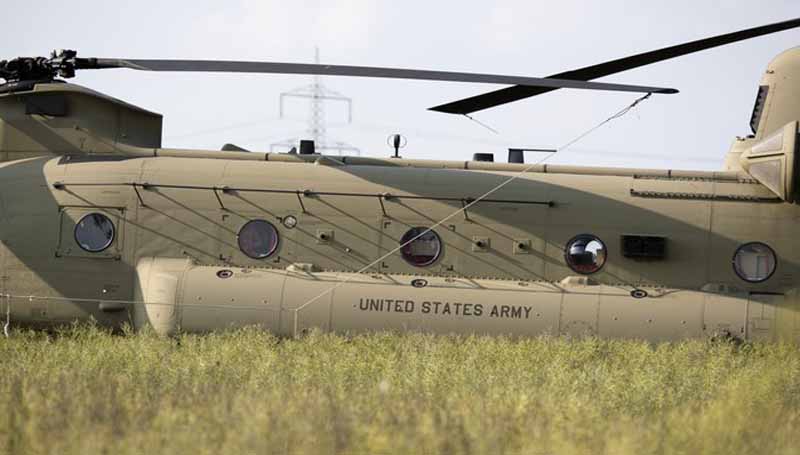 The helicopter crashed in the Tal Hadad area in the northeastern countryside of Hasakah, the report said.

It added that U.S. forces cordoned off the area after the crash.

No information was given about the fate of the pilots.

The U.S. maintains several bases in the Hasakah province in areas controlled by the Kurdish-led Syrian Democratic Forces (SDF). 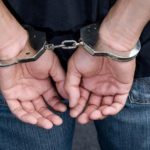 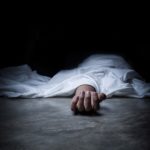