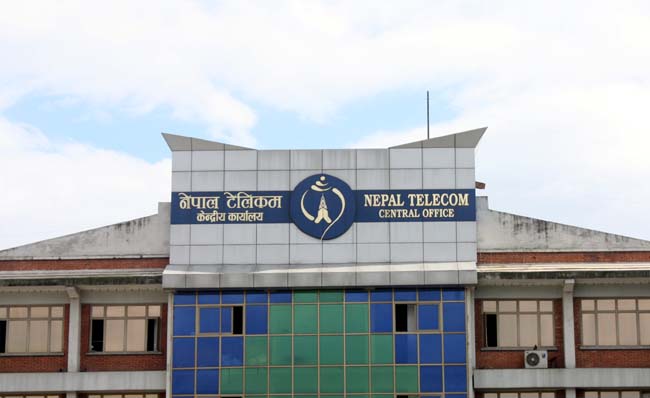 The NTA, which made the working practice public on 6 September, has made a new system of shortcodes of 3, 4, 5, and 10 digits. NTA has made a new provision that the same USSD number should be used for basic utilities for the convenience of customers.

There is a provision in the operating protocol that a short 3-digit code can only be issued for emergency and emergency services. No changes have been made to the previous allocation of a 3-digit shortcode only to organizations offering emergency services, including the police, fire departments, and ambulances.

Private companies used a short 4-digit code previously, but they’re not usable anymore. If private sector companies use a 4-digit shortcode, they can receive a 10-digit toll-free number by returning the number to the authority within six months that is by next February.

Various providers of telecommunications services are now using various shortcodes for balance recharge, transfer, and inquiry. Currently, all telecommunications companies in Nepal have to use the same shortcode for recharging, exchanging, and examining balances.

As the numbers currently in use will be withdrawn one year after the start of the process, that is, 122 will now be used to recharge the balance, 133 to transfer the balance, and 144 to inquire about the balance. NTA claimed that service providers could start using the new numbers within six months of the introduction of the protocol.

The Authority has issued a 5-digit shortcode for SMS, IVR, USSD, and other systems that have traditionally used 4-digit shortcode. These programs, which used to have a short 4-digit code, now need a short 5-digit code.
There is a 10-digit shortcode option for toll-free service. NTA has confirmed that any company can use a 10-digit number to offer information services to its customers. The first four digits of all the toll-free numbers would be 1,800. The fifth digit will be the operator code and the other five digits will be the service provider.

It is specified in the operating protocol that service providers should arrange inter-affiliation for all to have access to the shortcode and toll-free services offered by NTA. Similarly, since the protocol has been placed in effect, NTA has advised all telephone service providers to include all the specifics of the shortcode and the toll-free number they use within a month. The clause has also been incorporated in the operating protocol whereby service providers shall include all the information annually between 15 and 15 January of each year.