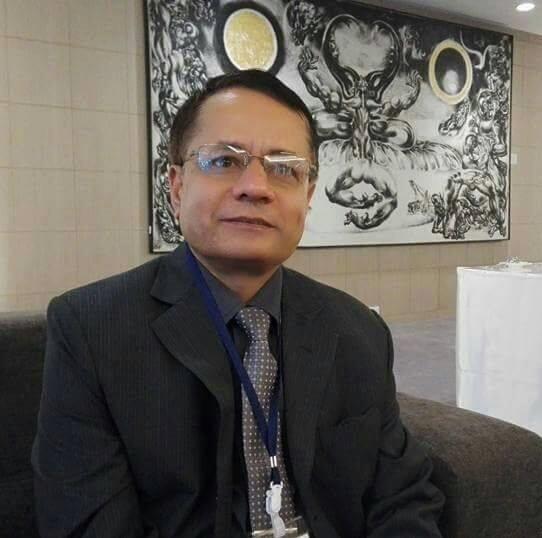 He has assumed the responsibility of the chairman of the bank with effect from Wednesday. Newly appointed Chairman Raman Nepal has received the oath from the governor via online. Born in Morang, Nepal holds a Masters in Economics from Tribhuvan University and an MPhil in English from Pokhara University.

Retired from 30 years of service from the Nepal Rastra Bank, Nepal was appointed as the administrator of the Citizens Investment Trust by the government two years ago.