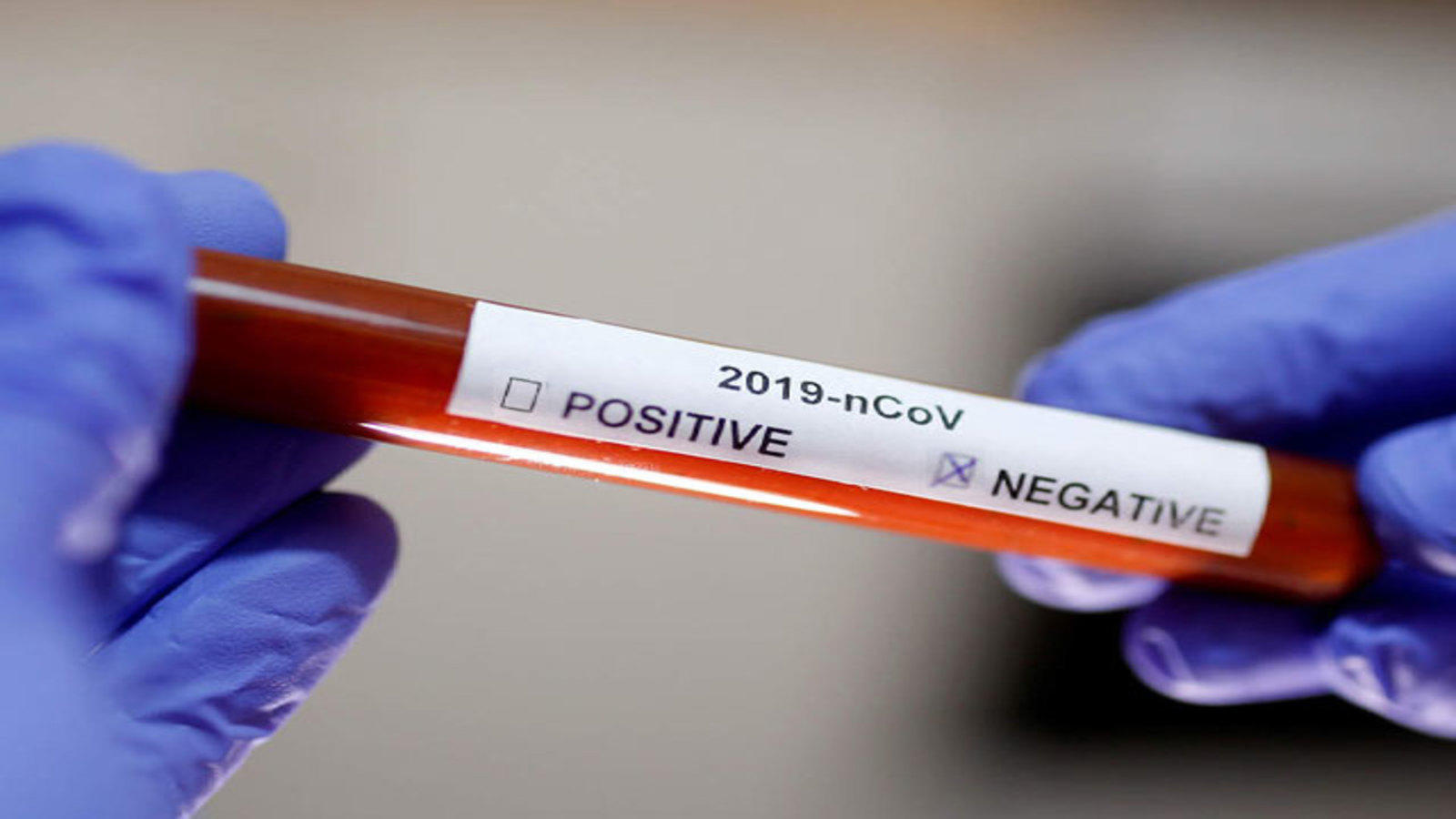 The coronavirus test report of Home Minister Ram Bahadur Thapa has come negative. The Minister and security and political advisors to him have tested negative for the virus, according to his press advisor Kiran Bhattarai.

The tests followed on the basis of contact tracing after State-2 minister for internal affairs Gyanendra Kumar Yadav tested positive for the virus. The Minister had close contact with the State’s minister who had been earlier in Kathmandu and on July 29 attended a programme along with Prime Minister KP Sharma Oli and the Home Minister.

Prior to this, the test reports of Prime Minister Oli and other senior officials who were present in the same programme with the State’s minister also came negative.