Saying it was the responsibility of the government to protect the life and property of the people, Chief Minister Gurung assured of providing necessary support for the landslide and flood affected settlements. He clarified that the Gandaki state government would always with the people. The state government would reconstruct around 500 houses damaged by landslide and flood in nine districts of the state except Mustang and Manang.

On the occasion, landslide and flood hit people of Duwar village urged the Chief Minister Gurung to resettle them at safer place as there is high risk to stay in village. They said they have been spending days and night keeping their life at risk. Landslide and flood along with incessant rainfall occurred on July 10 had completely damaged six houses and put 70 houses at high risk at Duwar village, said Ward Chairperson Tul Bahadur Ghale. 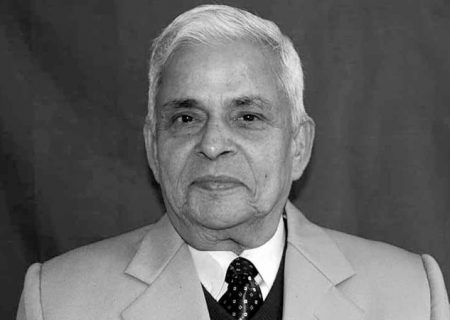