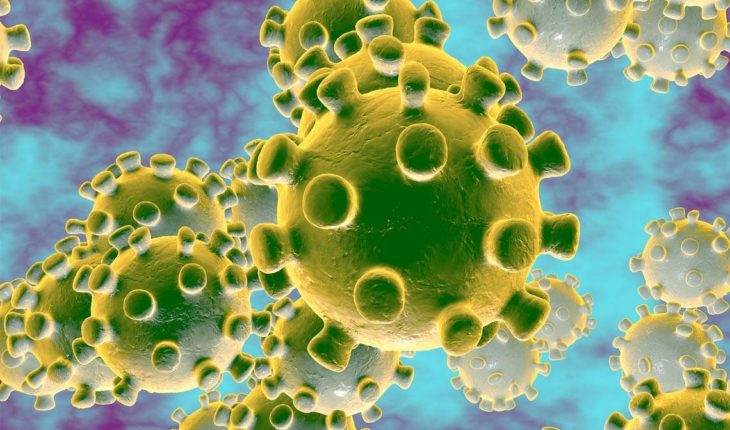 A total of 259 new cases of Corona Virus have been reported in the country in the last 24 hours. This takes the total tally to 21,900 to date.

The new infections were confirmed in 7,687 tests carried out in various laboratories across the country, said Ministry of Health and Population spokesperson, Dr Jageswar Gautam at the daily press briefing today. The total number of active COVID-19 cases in the country is 5,925. Meanwhile 62 new infections were reported in Kathmandu valley in the tests carried out in seven different testing centres in the last 24 hrs.

Of them, 48 are from Kathmandu, one from Lalitpur and 13 from Bhaktapur. So far, 406,594 swab samples have been tested. As of today, 15,026 people have recovered from the deadly virus, with 65 recovering the past 24 hrs. One more person died of the virus today, taking the total casualty to 58. A 77-year-old man of Morang died during treatment in Biratnagar.

Valley returnees test positive The sample test of people returning to Kathmandu from various parts of the country has found positive cases in all the three major entry points to the valley.

Among 1,307 swab samples of people returning from Nagdhunga tested, 16 were found positive, with 13 among 3,482 returning via Pharping and 11 among 6,064 returning from Sanga in Bhaktapur-Kavre border, Dr Gautam shared.

Presently, 10,452 people are quarantined in different centres across the country.