East-West Highway blocked after death of woman in accident 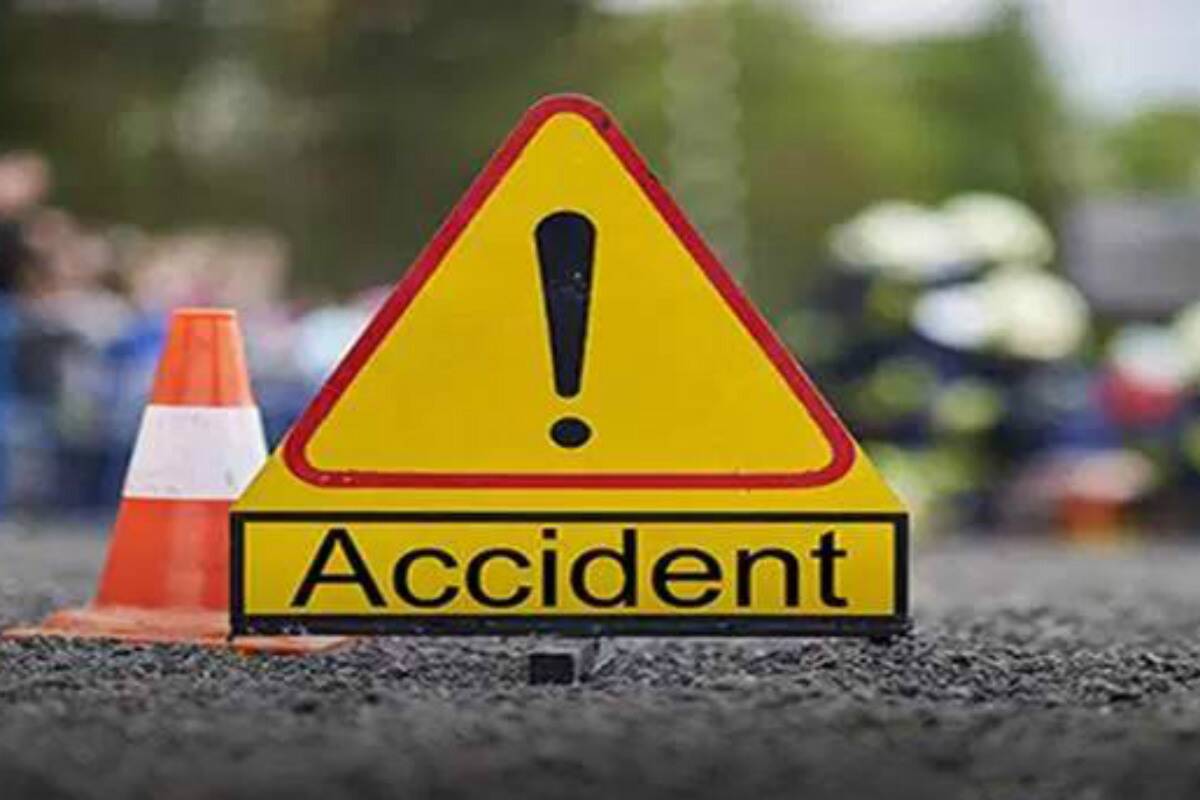 The East-West Highway in Kailali has been disrupted following the death of a woman in a road accident.

A truck (Se 6 Pa 7181) hit a scooter (Na 6 Kha 3340) at Bauniya of Darbgoriya of Kailali leaving the rider dead. The deceased has been identified as a local 26-year-old Santosi Bohara.

The locals enraged by the death of woman have disrupted the highway since the accident this morning. Vehicles have been stopped at Bauniya Bazaar due to the obstruction, State Traffic Police Attariya.

Truck driver Surya Raj Chaudhary is under the police control for further investigation into the matter.