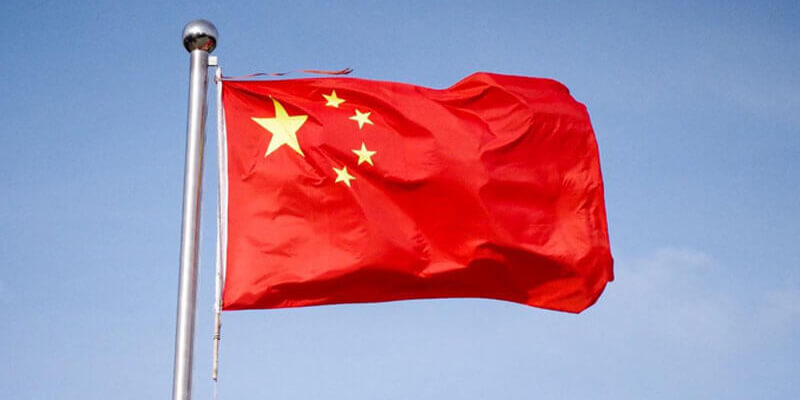 (AFP) – The United States has ordered China to close its Houston consulate, Beijing said Wednesday, in what it called a “political provocation” that will further harm diplomatic relations.

The move comes as tensions soar between the world’s two biggest economies on a number of fronts, including a controversial national security law in semi-autonomous Hong Kong. “China urges the US to immediately withdraw its wrong decision, or China will definitely take a proper and necessary response,” said foreign ministry spokesman Wang Wenbin, adding that they were told Tuesday that the consulate would have to close.

“It is a political provocation unilaterally launched by the US side, which seriously violates international law… and the bilateral consular agreement between China and the US,” Wang said. He added that China “strongly condemns” the “outrageous and unjustified move which will sabotage China-US relations.”

According to local media in Houston, firefighters and police were called to the consulate building on Tuesday evening on reports that documents were being burned in the building’s courtyard. The Twitter feed of the Houston police force said smoke was observed, but officers “were not granted access to enter the building”