Abuse of drugs is like COVID-19 spread: Home Minister Thapa 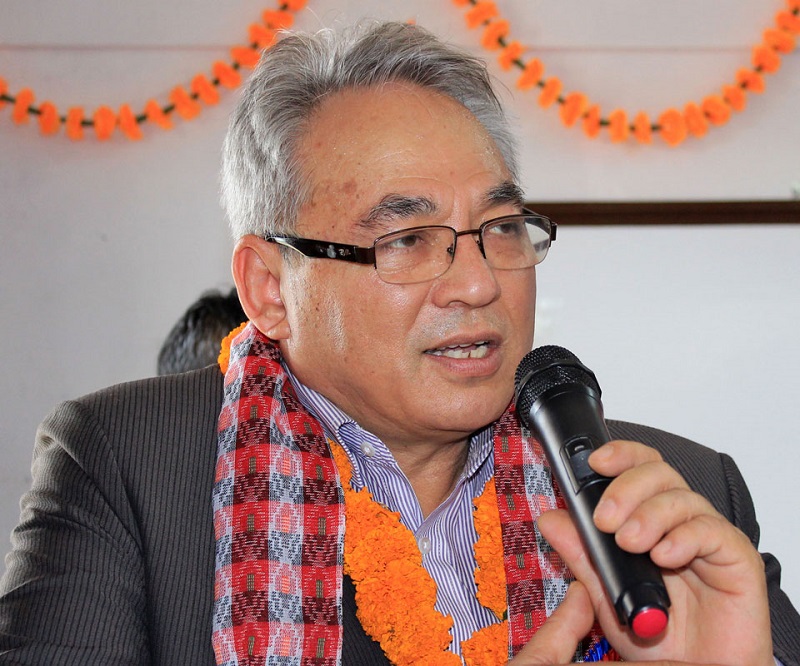 Minister for Home Affairs, Ram Bahadur Thapa, has said that the use of drugs was a major problem among youths.

He added that it was a matter of serious concern to all as youths are indulging in abuse of drugs. While releasing the survey report on drugs users 2076 BS here at the Ministry today, Minister Thapa said that drug abuse among the youth is sweeping across the world as COVID-19 pandemic

On the occasion, Minister Thapa added that collective efforts were imperative to lessen the problem of drug abuse. Similarly, secretary at the Ministry, Maheshwar Dahal said that the unemployed youths were badly affected by this harmful practice.