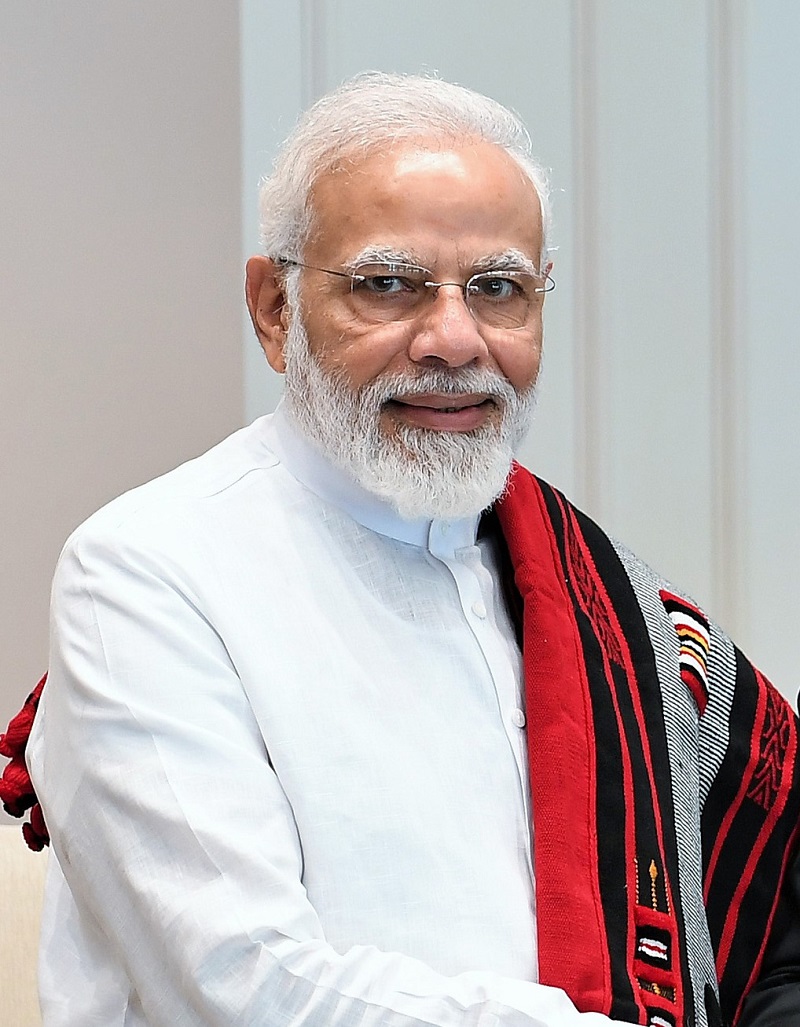 The all-party meeting, called by Prime Minister Narendra Modi to discuss the situation at the border areas with China, is scheduled to be held on Friday at 5 pm.

“In order to discuss the situation in the India-China border areas, Prime Minister Narendra Modi has called for an all-party meeting at 5 pm on June 19. Presidents of various political parties would take part in this virtual meeting,” PMO had tweeted. The meeting was called after at least 20 Indian Army personnel, including a Colonel rank officer, had lost their lives in the violent face-off with Chinese troops in the Galwan valley area of Ladakh on June 15.

India had said that the violent face-off happened in Ladakh’s Galwan Valley as a result of an attempt by the Chinese troops to “unilaterally change” the status quo during de-escalation in Eastern Ladakh and the situation could have been avoided if the agreement at the higher level been scrupulously followed by the Chinese side.

In a strong message to China after the incident, Prime Minister Narendra Modi had said that India wants peace but is capable of giving a befitting reply, if instigated and asserted that sacrifices of Indian soldiers will not go in vain. His remarks came at the sixth interaction with Chief Ministers, via video conferencing on Wednesday, to discuss the situation emerging post-Unlock 1.0 and plans ahead for tackling the COVID-19 pandemic. “We have prayed for the welfare of humanity.

For us, the unity and sovereignty of the country are most important. And no one can stop protecting our country. India wants peace but it is capable of giving a befitting reply if provoked,” he added.

The Prime Minister, Union Home Minister Amit Shah and Chief Ministers of 15 States and Union Territories, who were present in the meeting via video-conferencing, observed a two-minute silence as a tribute to the soldiers who lost their lives in the violent face-off.