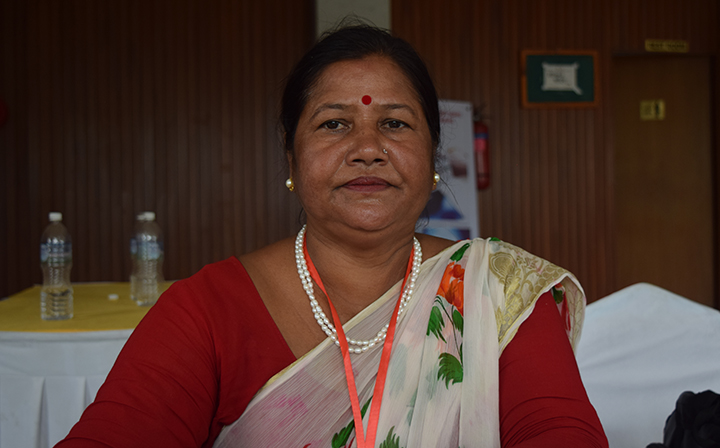 Dipayal Silgadhi’s mayor Manju Malasi has been taken to Kathmandu for treatment after she complained of breathing complications.

The mayor had been active for the management of returnees from India in quarantine centers. According to the family source, she has developed breathing problems since a week. The Nepal Army helicopter airlifted her to Kathmandu this morning.

She was in a half-conscious condition at the moment. Prior to this, as per medical advises, she had been taking rest at home. The mayor complained of shortness of breath on Thursday night and the development was all of a sudden, according to her private secretary Rabin Joshi. Earlier she visited Dhangadhi to seek medical advises after facing health issues.

As her spouse Krishna Malasi said, the mayor has the hypertension issue and is under medication for the same.-