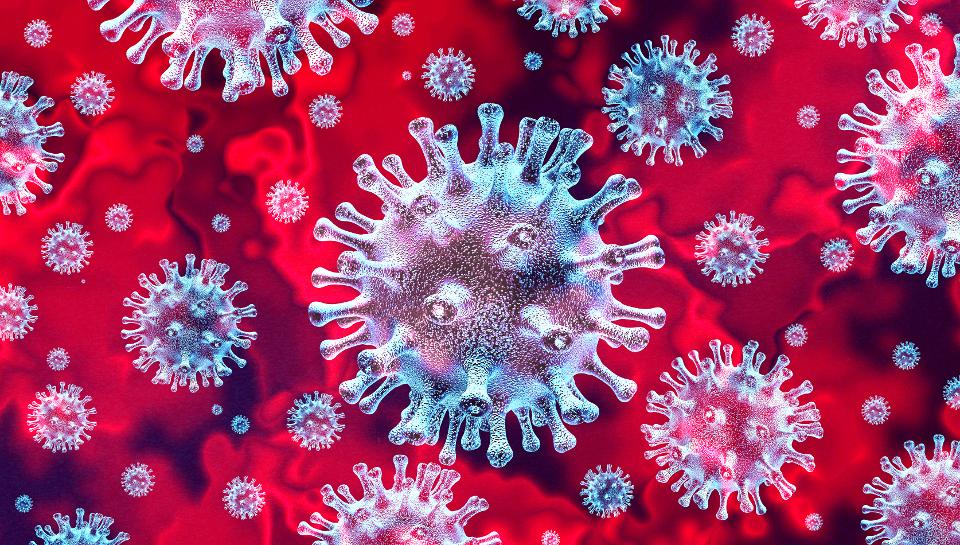 Number of people testing positive for coronavirus has reached 145 in Gandaki State. According to a press statement issued by State Health Directorate Pokhara this morning, a person was confirmed to have contracted coronavirus lately.

A 40-year-old male of Devchuli municipality in Nawalparasi (East) who was quarantined in the same place tested positive for the virus, shared director at the directorate Dr Binod Bindu Sharma. Preparation is underway to take him to the isolation ward of Rajahar-based Community Naturopathy Treatment Centre. With the new confirmation the tally of the infected has touched 145 in the State.

Among the infected are 139 male and six female. The infection has reached to all nine districts of the Gandaki State except Manang and Mustang. The Pokhara Metropolis Health Division and State Health Directorate carried out contract tracing of the infected and PCR testing of 39 suspects. Reports of all the samples collected from the people came negative, the directorate said.