Dhurmus-Suntali Foundation gets cheque of over Rs 71 million 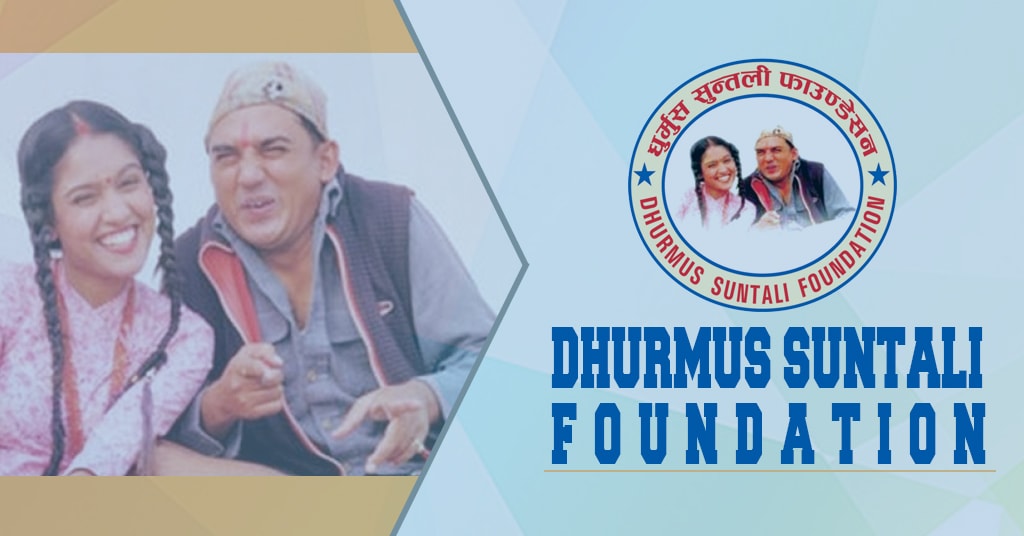 The Dhana Dhanyanchal Mahayagya Organizing Main Committee has handed over a cheque for Rs 71 million 456 thousand 684 to Sitaram Kattel (Dhurmus), President of the Dhurmus-Suntali Foundation.

The Foundation is constructing an international cricket stadium at Rampur of Chitwan and the amount is to be spent for that purpose. A mahayagya or grand religious offering programme was organised here some months back to collect funds to assist in the construction of the stadium and various donors had pledged Rs 694 million 56 thousand 919 in cash and kind to the Foundation.

Mahayagya Organizing Main Committee coordinator and Bagmati State Assembly member, Bijaya Subedi handed over the cheque to Kattel here on Monday. Main committee secretary Dinesh Kumar Chuke said the Bagmati State and local levels had pledged Rs 519 million 265 thousand 263 to the Foundation on the occasion and this amount is yet to be released.