365 people have recovered from COVID-19 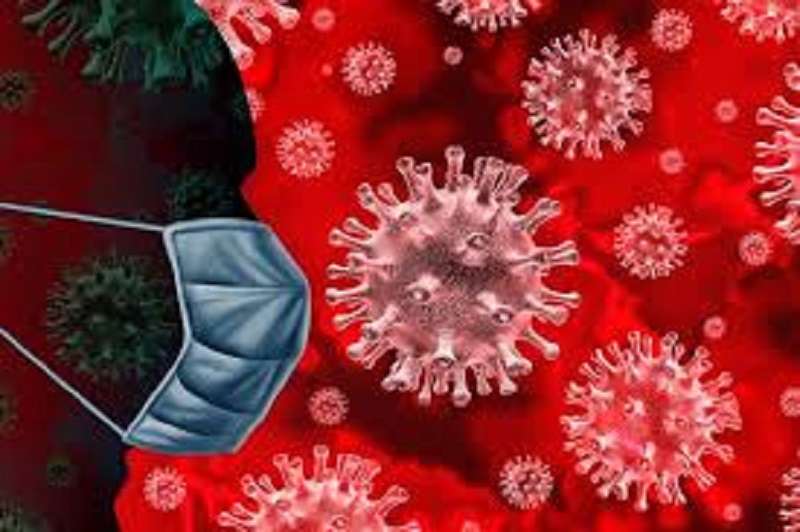 Thirty two people were discharged from health institutions after being cured of the infection on Saturday alone, said Dr Bikash Devkota, Spokesperson for the Ministry of Health and Population. So far 3,235 infected people have been found across the country.