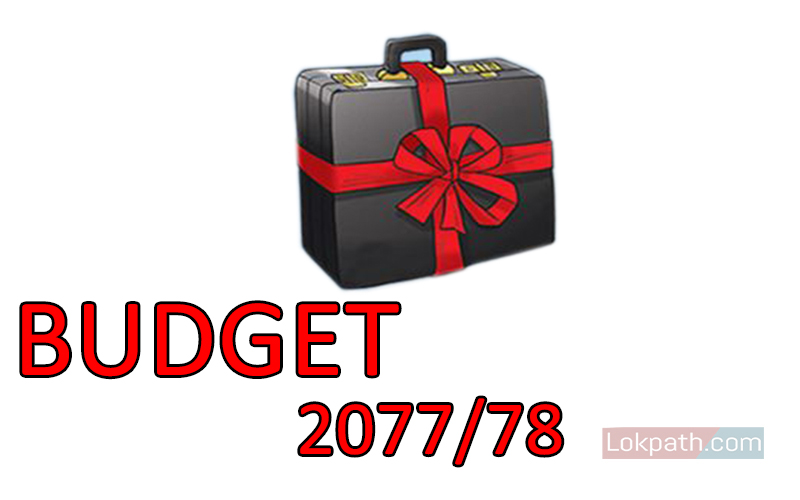 Economists have cast a doubt on the implementation of receiving foreign aid targeted in the new budget. Speaking in a virtual meeting on new budget organized by the Society of Economic Journalists (SEJON) here Friday, the economics pointed out that receiving such amount was challenging in this critical hour.

Former Chair of the National Planning Commission (NPC) Dr Shankar Sharma said that the new budget had targeted to receive foreign aids by 135 percent more in comparison to previous budget and it was challenging. It was more ambitious and less than 40 per cent of target could be met, Sharma said. He argued that the target of economic growth by seven percent would also be ambitious in such critical situation.

However, Prof Dr Govinda Nepal argued that the budget was in right shape as it has rightly reflected the situation. According to him, investment in health sector and generation of employment opportunities were positive. He said budget could be reviewed after forming task force comprising all sectors including banking and employment providing agencies. He said relief package was not enough to tackle the situation. The entrepreneurs viewed that the budget was very distributive although it had provisions for income tax exemption for entrepreneurs running SMEs.

Senior Vice-President at FNCCI Shekhar Golchha blamed that the new budget was conservative in nature and it was an old rhetoric. Stating that the private sector had furnished four suggestions to the government to revitalize the COVID-19 hit-economy of the country, he commented that the budget had partially incorporated issues like management of liquidation, bank interest, management of labourers and demand charge of electricity.

He blamed that the government had failed to include issue relating to labourer management, the biggest challenge. Although the budget was tacit on a number of issues such as record keeping of property, exemption on value added tax, the government had taken a risk and introduced some programmes to revive the national economy, according to him.

Similarly, Nepal Chambers of Commerce Vice –President Kamalesh Agrawal opined that it seems the budget was presented under the pressure of parliamentarians and politicos. He argued that although the budget stated that hefty amount would be raised through internal loan, it would lead to liquidity crisis and could also affect the bank interest rate.