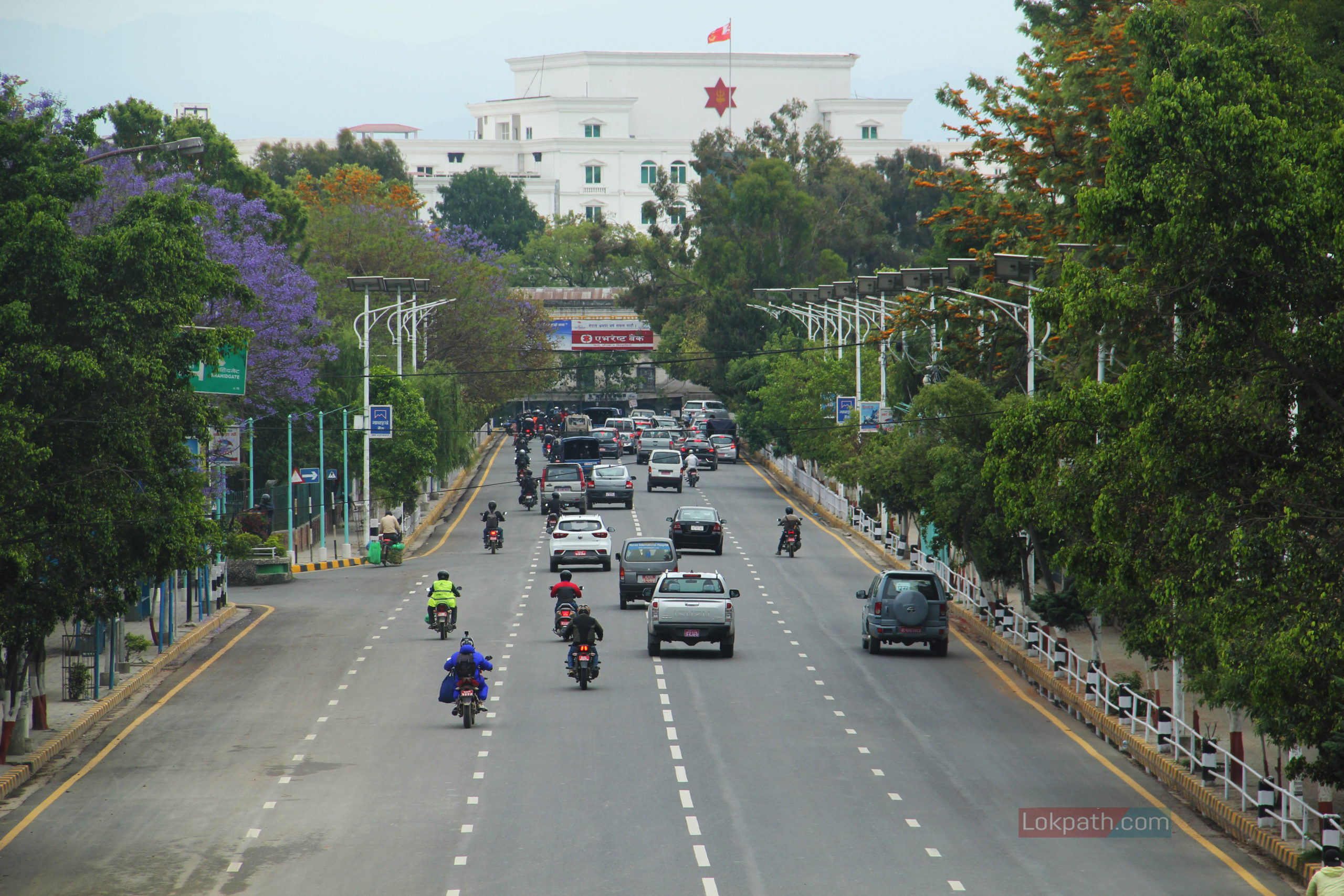 Kathmandu. Mobility of people has increased in the Kathmandu Valley following the partial resumption of the market, offices and industries after over one month of lockdown imposed by the government across the country to prevent coronavirus outbreak.

Stores, government offices, banks, agricultural sector and industries have remained open partially following the government’s decision to allow them to open. Mobility of the people took place and vehicles were seen plying the Valley roads. Although the government allowed a certain sector to open, hotels, cafeterias and cosmetic and clothing stores were seen open.

Mobility of people was obvious following the resumption off offices and industries, said the police. Security checks in the Valley have been stepped up in view of vehicle pass being misused, said Superintendent of Police Jiban Shrestha, Spokesperson for the Metropolitan Traffic Police Division. Traffic police took action against 560 vehicles (102 four-wheelers and 458 two-wheelers) until Sunday noon, he said.

According to the timetable set by the government for vehicles to ply in the Valley, heavy vehicles carrying construction materials are allowed from 8:00 pm to 6:00 am and vehicles of banks and financial institutions from 9:00 am to 11:30 am and from 3:30 pm to 5:00 pm. The government has also allowed stores selling daily essentials and pharmacies to open.