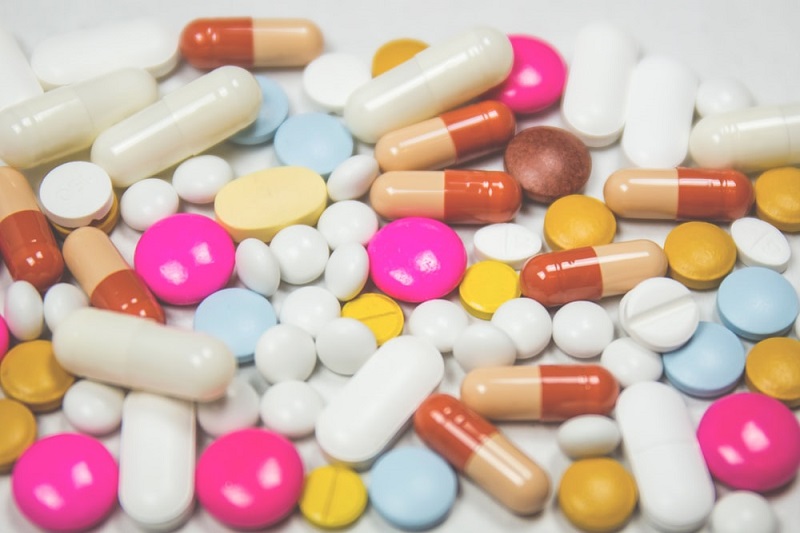 Kathmandu. Medicines worth one billion 695 million 448 thousand rupees and raw materials for medicine worth 341.9 million has been imported so far during the lockdown.

Similarly, the import of vegetables and fruits has increased by 39 per cent and 316 per cent respectively during the same period.