RTI shall not be infringed: PM Oli 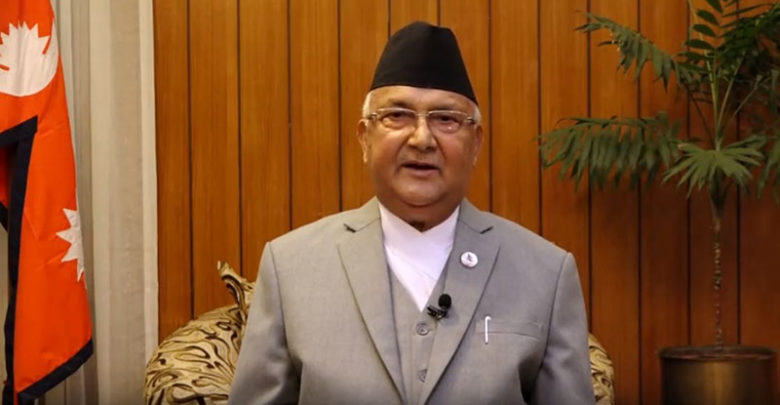 Prime Minister KP Sharma Oli has said that it would not be possible to infringe in any way the Right to Information in a liberal and democratic society like Nepal.

In a message today on the occasion of the 13th foundation day of the National Information Commission, Prime Minister Oli has said that the government was dutifully committed towards the rights of the citizens to information. Stating that dissemination of right information was an important aspect for consolidation of good governance, development and democratic form of governance, he said the citizens may not get the right information in absence of impartiality, neutrality and balance of the information flow and its medium.

The Prime Minister has, in the message, also lauded the role played by the Commission so far, while expressing the confidence that the successful enforcement of RTI act and its provisions would help consolidate democratic system and good governance, and bring prosperity to the people.

The NIC did not organize any formal programmes to observe its anniversary today, due to the lockdown imposed to stem the spread of the Corona Virus. The Commission was formed on 6 June 2008 as per the Right to Information Act, 2008.