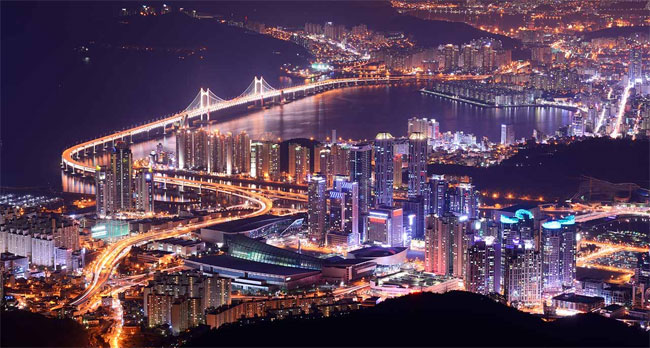 Health authorities in South Korea said that they have recorded no new domestic cases of coronavirus infections on Thursday, for the first time since the outbreak began to worsen in February.

The Korea Centers for Disease Control and Prevention registered four new imported cases today, down from nine a day earlier. The nation-wide tally of positive covid-19 cases so far stands at 10,765, while the death toll is 247, according to Yonhap news agency. Celebrating the zero local cases of contagion, South Korean President Moon Jae-in gave credit to the collective power of his people.

“Zero locally confirmed COVID-19 patients (for the first time) in 72 days. Zero infections in the 14 days since the general elections,” the president said on Twitter. “This is the power of the Republic of Korea and the South Korean people,” he said.

After grappling with the first major outbreak outside China, South Korea largely managed to bring the outbreak under control without major disruptions through a massive testing campaign and intensive contact tracing.