British PM Boris Johnson to return to work on Monday 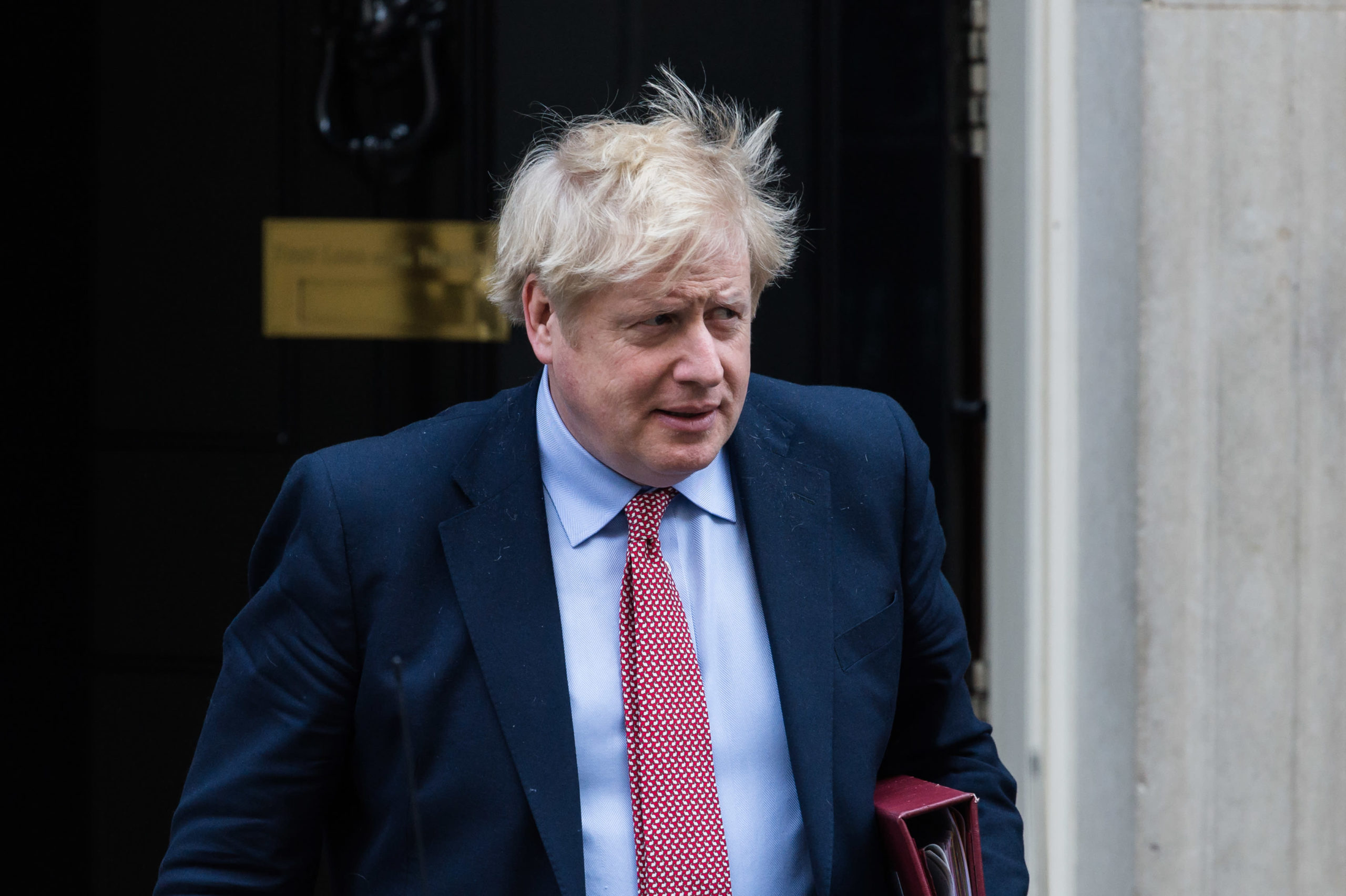 British Prime Minister Boris Johnson will be back at work in 10 Downing Street on Monday, after recovering ving a London hospital in his fight against the novel coronavirus, Xinhua news agency stated after citing British media reports on Saturday night.

Johnson told his cabinet colleagues that he will be back to his normal schedule following his treatment in St. Thomas’ Hospital in London for COVID-19. Depending on doctors’ advice, Johnson may host Monday’s daily Downing Street news conference and possibly take on the new Labour leader Keir Starmer at Prime Minister’s Questions on Wednesday, Sky News reported. “He is ‘raring to go’ and will be back Monday,” Sky News noted, citing a Downing Street source.

Johnson said on April 12 that he had left the hospital “after a week in which the NHS has saved my life, no question.” Johnson, who spent three nights in intensive care in the hospital, spent a week in Chequers, the prime minister’s country house after leaving hospital. “He had a Chequers meeting with advisers on Friday and he will be meeting the (British) health secretary, Matt Hancock, and getting back to his normal schedule,” Sky News reported.

British Foreign Secretary Dominic Raab, who is also the first secretary of state, had been deputized by Johnson to carry out his duties during his illness. Earlier in the day, the British Department of Health said that a further 813 people had died of COVID-19 as of 1600 GMT on Friday, bringing the death toll to 20,319 and making UK the fifth nation globally to pass the grim milestone of 20,000 deaths, after the United States, Italy, Spain and France.

Care home deaths and those in the community are still excluded from the British tally. The UK-wide figure has doubled in less than two weeks. A total of 148,377 people have now tested positive for the virus in the country, a jump of 4,913 in 24 hours.