Two children have died while 150 others have taken ill to the measles and rubella virus infection in the Chepang village in ward no. 6 of Benighatrorang rural municipality. The contagious virus is said to have spread since the past one month.

The measles and rubella infection has spread in Bumarang, Rotesh, Soldanda, Bunglung and Gotheri of the municipality, especially in the Chepang settlements, said health joint-coordinator ANM Sita Kharel. Twenty-nine-months-old Anisha Chepang and eight-months-old Basant Chepang perished to the viral disease, she said.

People are showing symptoms like fever, cough, rashes and a decline in the patients’ immunity. Health teams have been dispatched to the affected areas. Though Dhading district was declared fully immunized two years ago, many children of the Chepang community were not vaccinated against measles and rubella, said Solti Maya Chepang, who lost one of her six kids to the viral disease. 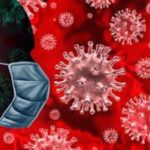 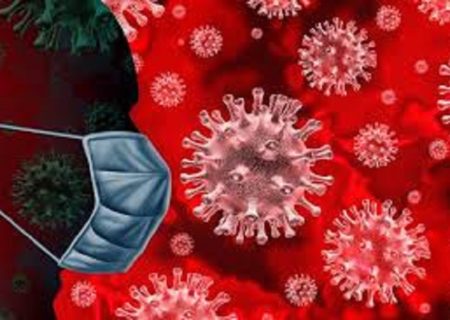